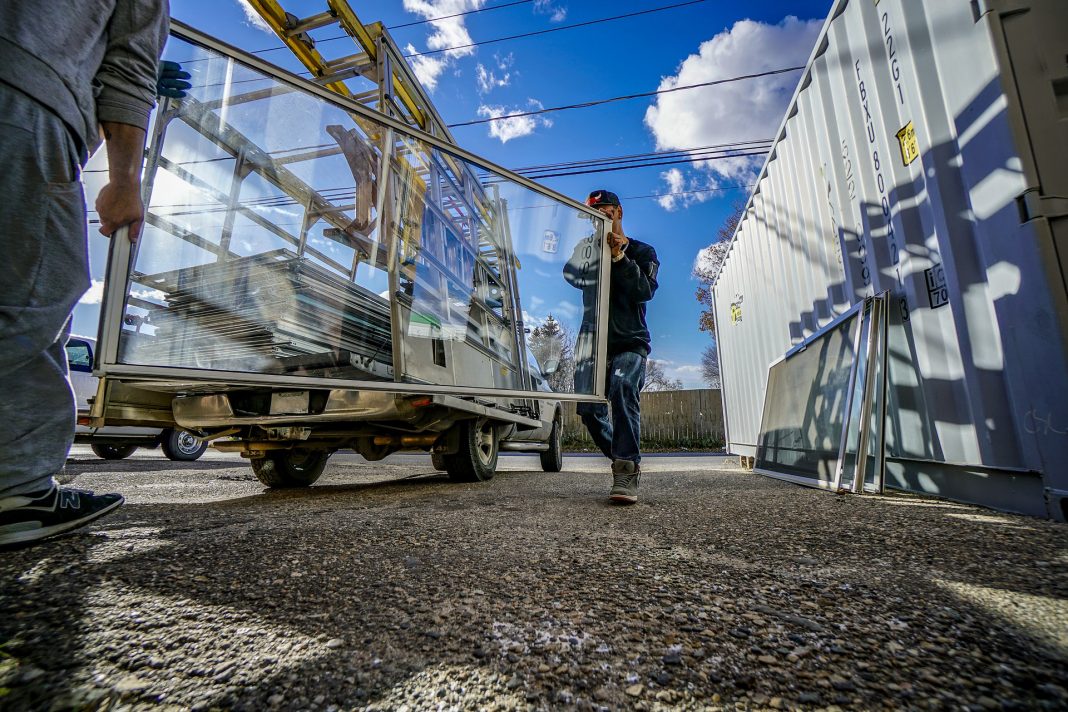 Industry groups have reacted with disappointment after a parliamentary Bill to introduce obligatory licensing of window and other and HI installers and builders was withdrawn after intervention by a government minister.

The Private Member’s Bill proposed by Mark Garnier MP was due its second reading http://www.the-glazine.com/?p=4614 but the proposer withdrew it after construction minister Lee Rowley refused government support for what he called the creation of a bureaucratic regime.

However, the minister added that the government recognised that this is an issue and will continue to discuss the matter,

There was an immediate reaction from the Federation of Master Builders whose CEO Brian Berry said: “While the Government’s failure to back the Domestic Building Works (Consumer Protection) Bill is disappointing, its commitment to work with stakeholders and industry and find a solution to stamp out cowboy builders is at least welcome news.

“With almost one third of homeowners having been put off undertaking major home improvement works due to the fear of hiring a dodgy builder, it’s clear we need to licence UK construction companies. It simply can’t be right in a modern economy that anyone can call themselves a builder without any form of licensing or registration to check they are competent. This is not only a serious question of consumer protection, but also one of promoting economic growth in the building industry.”

He concluded “77% of small, local construction firms back the principle of a licensing scheme so it is encouraging that many Conservative and Labour MPs are joining forces in support of tidying up the building industry. A licence to build would protect not only consumers but also quality builders from being undercut by unscrupulous and, all too often, dangerous cowboy builders.”