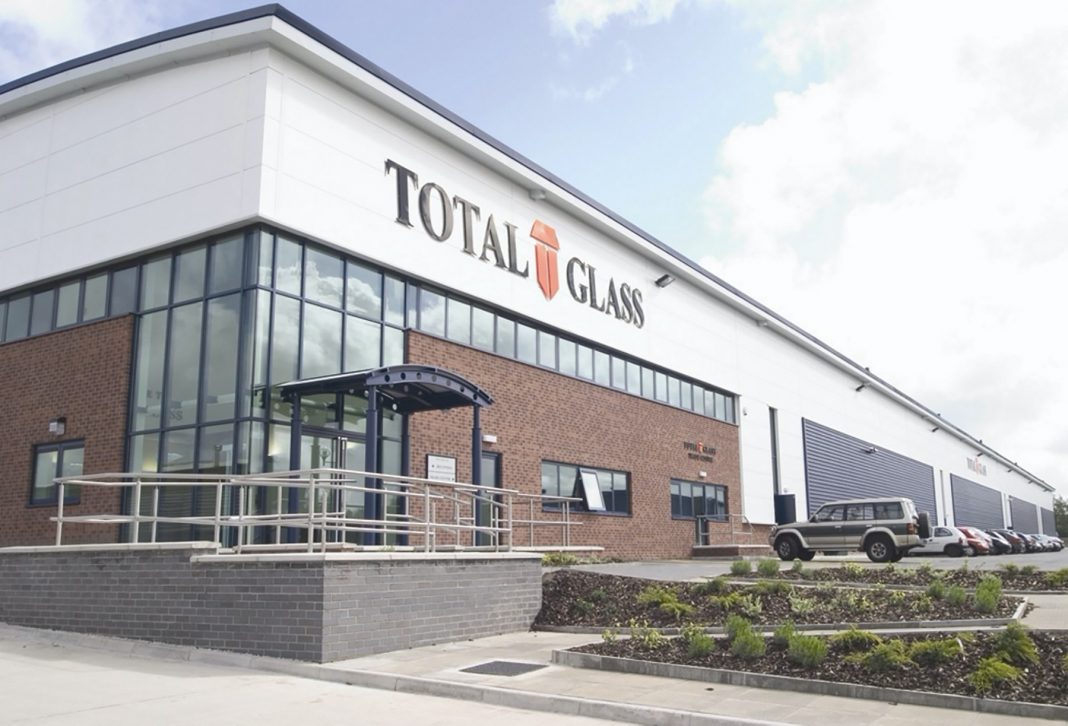 Total Glass, the £25million-sales fabricator is subject to a Notice of Intent with the anticipation of it being placed into administration later this week.

No one was available at the company’s Merseyside base today but social media postings suggest that all or most of the 250-plus jobs may be under threat.

The company, operating mainly in the trade and commercial sectors, has been in business 39 years and was one of longest-standing Profile22 fabricators with a client base all over the UK.

The company’s website indicates a broad customer base for windows, doors, conservatories, composite and PVC-U doors and curtain walling, with a tack record of many major projects for customers including public bodies and blue-chip companies.

It has the capacity to manufacture 5,000 frames a week at its 100,000sq ft Knowsley factory and HQ

The affairs are being handled by Grant Thornton.

Twice as many favour flush – survey

Growing vacancies in a shrinking industry reveal the urgency of the...