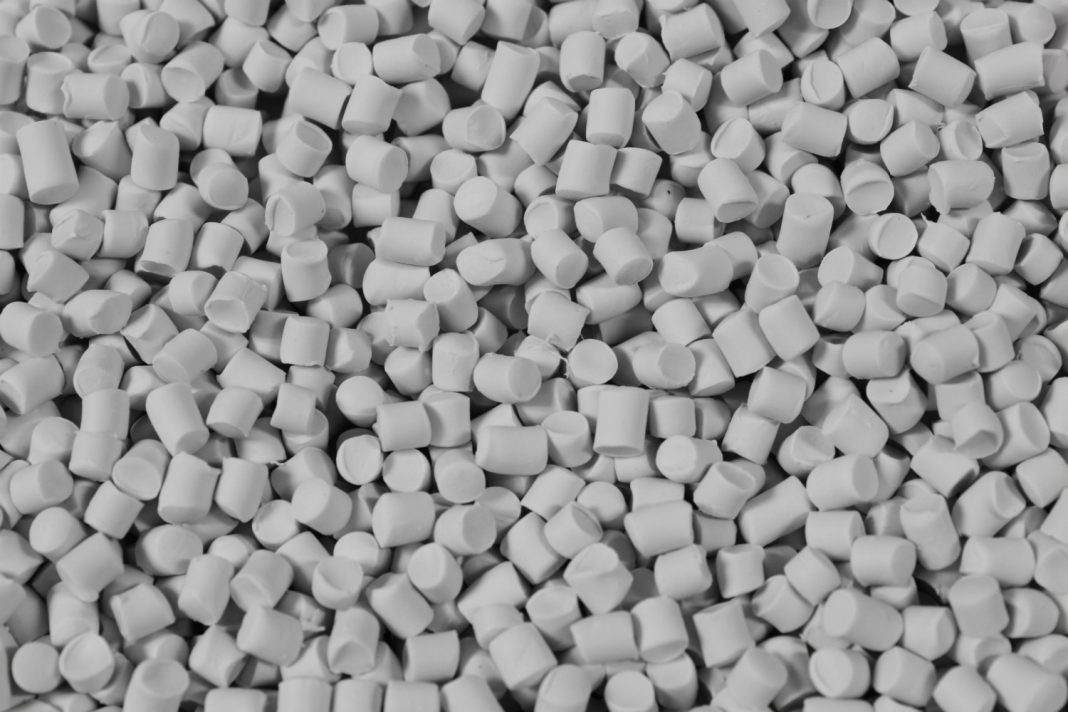 Supply problems throughout parts of the fenestration industry are expected to tighten further since PVC producer Inovyn declared a Force Majeure following a power failure at its plant in Norway.

Reports of the impact of the shutdown vary among UK extruders, as some use other sources as well as stocks of recylate, but at least one systems house has warned customers it can only supply 50% of their expected sales.

However, many also expect the knock-on effect to bring price hikes across the wider supply arena at a time when such increases are even less welcome than usual.

European industry media reported in the last week that the expected duration of the Inovyn shutdown was not known but it was the second to hit the supplier after a unit in Germany suffered an electrical incident last month.

News of the shortages comes as many in the industry are still struggling from recent supply issues with both glass and foil at the same time as battling with peaks in demand across all sectors following the return to work post-lockdown, though there were reports that this was expected to ease as manufacturers and installers began to absorb the backlog.