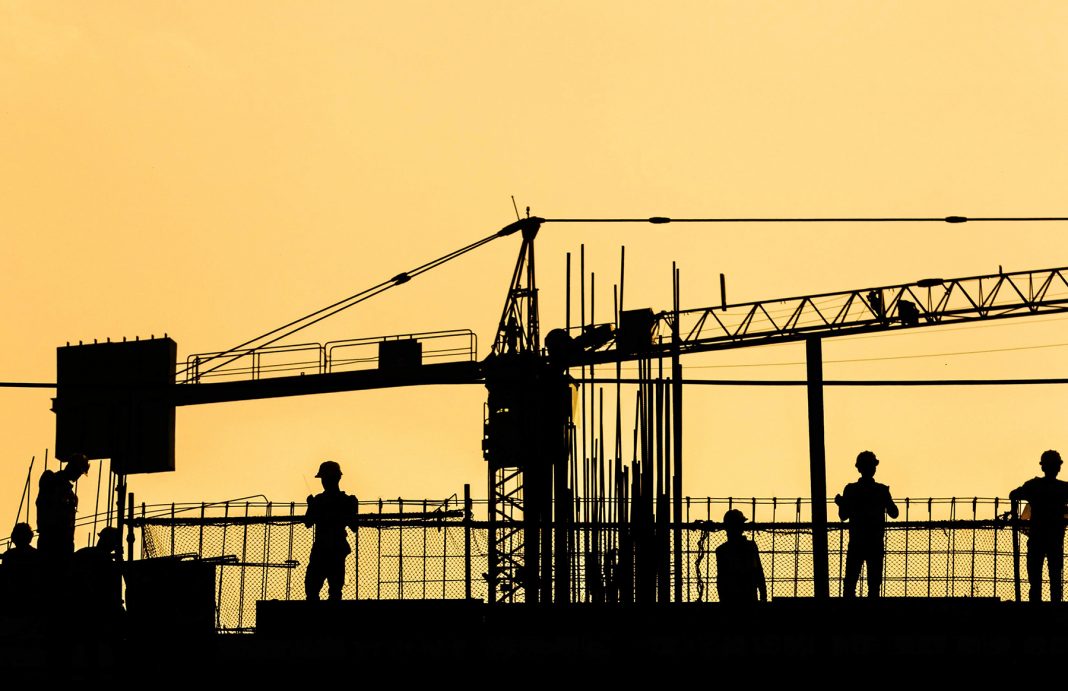 Transport shortages and delays as well as the sharpest rise in building costs for over two years helped bring an end to seven months of growth in UK construction output, according to the latest figures from HIS Markit.

The latest survey also signalled a slowdown in new order growth to its weakest since June 2020. Construction companies often noted that the third national lockdown and concerns about the near-term economic outlook had led to greater hesitancy among clients, especially for new commercial projects.

Transport shortages and delays at UK ports resulted in another severe downturn in supplier performance during January. Around 45% of the survey panel reported longer lead times for the delivery of construction inputs

While the rate of contraction was only marginal, a renewed fall in commercial activity and another drop in work on civil engineering projects stood in contrast with strong growth in the residential category. Nonetheless, the latest increase in house building was the slowest since the rebound began in June 2020.

Tim Moore, Economics Director at IHS Markit, said: “The construction sector ended a seven-month run of expansion in January as a renewed slide in commercial work dragged down overall output volumes. House building was the only major construction segment to register growth, but momentum slowed considerably in comparison to the second half of last year.

“Construction companies continued to report major delays with receiving imported products and materials from suppliers, with congestion at UK ports contributing to the sharpest lengthening of delivery times since May 2020. Adding to the squeeze on the construction sector, rising steel and timber costs led to the fastest rate of input price inflation for just over two-and-a-half years. “The latest survey highlighted that construction companies have become more cautious about the business outlook. Output rebounded quickly after stoppages on site at the start of the pandemic, but hesitancy among clients in January and worries about near-term economic conditions resulted in a dip in growth expectations for the first time in six months.”