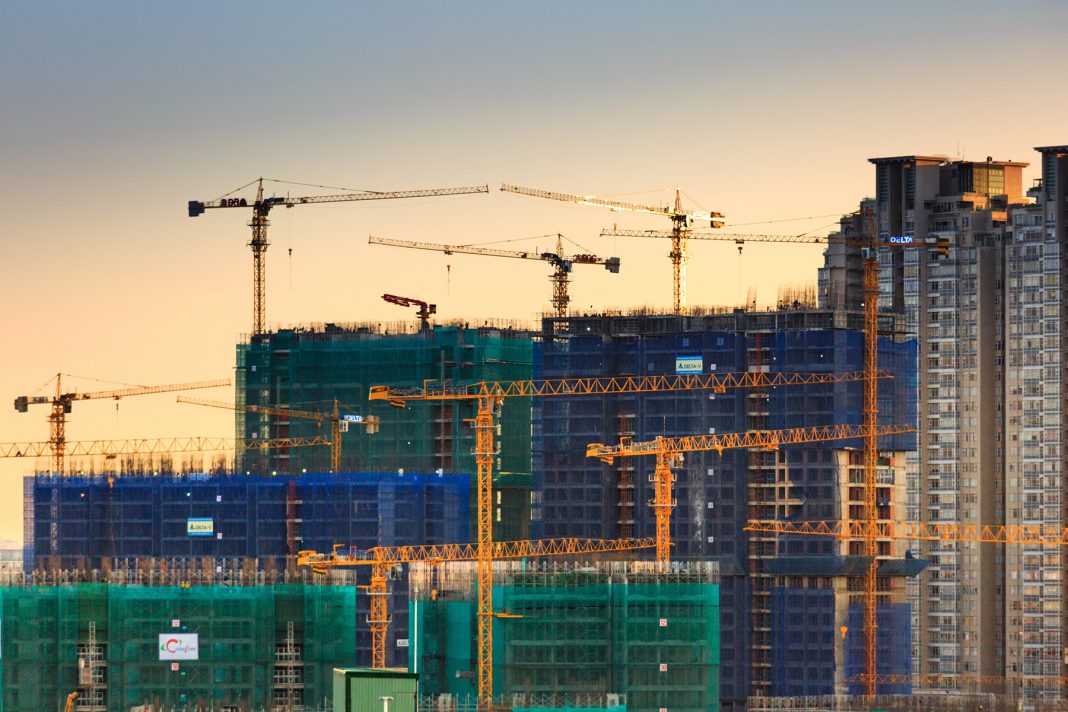 Stretched supply chains led to rising costs in November and employment trends remained weak despite construction output remaining on a recovery path led by a strong house building sector, according to the latest survey by HIS Markit.

Economics director Tim Moore said: “The latest increase in new orders was the strongest since late-2014, with construction firms reporting a boost from rising client confidence and the release of budgets that had been held back earlier in the pandemic.

“House building was once again the stand out performer, while a return to growth for civil engineering contributed to the rise in the headline PMI during November. Commercial construction lagged behind the recovery seen elsewhere in the sector amid subdued demand for office space, retail developments and other corporate projects hit by the pandemic.

“Supply chain challenges remain on the horizon, as signalled by another sharp lengthening of lead times for construction products and materials. Transport delays and low stocks among suppliers were reported by construction firms in November, which led to the fastest increase in purchasing costs for over one-and-a-half years.”

November PMI data indicated a sustained recovery in UK construction output, with the rate of expansion accelerating slightly from the previous month. There were also positive signals for the near-term outlook as new order volumes expanded at the quickest pace for just over six years. However, employment trends remained relatively weak across the construction sector and stretched supply chains resulted in a sharp increase in average cost burdens.

At 54.7 in November, up from 53.1 in October, the headline seasonally adjusted IHS Markit/CIPS UK Construction Total Activity Index registered above the 50.0 no-change value for the sixth consecutive month. The latest reading pointed to a solid increase in total construction output, although the rate of growth remained softer than the peak seen in July.

All three broad categories of activity saw higher output in November. Construction companies indicated that house building was the best-performing area in November (index at 59.2), despite the rate of growth easing since October. Civil engineering returned to growth in November (52.3), while commercial work increased only marginally (51.9) and at the slowest rate for six months.

New business volumes expanded at a robust and accelerated pace in November. The latest improvement in construction order books was the steepest since October 2014, which survey respondents attributed to a recovery in tender opportunities and improving confidence among clients. Greater workloads also contributed to a strong increase in purchasing activity during November, with the rate of growth reaching its highest for just over six years.

Rising demand for construction products and materials placed additional pressure on supply chains in November. This was signalled by another sharp lengthening of lead-times among vendors. Survey respondents often commented on transport delays and stock shortages. Meanwhile, input costs increased at the fastest rate since April 2019 amid stretched supply across the sector, with construction firms commenting on particularly sharp rises in timber prices.

Employment remained a weak spot, but the latest fall in staffing numbers was the slowest since February. Despite rising business activity and incoming new work, some firms reported ongoing job cuts amid efforts to reduce overheads.Around 51% of the survey panel forecast a rise in business activity during the year ahead, while only 16% predict a decline. The resulting index pointed to the strongest degree of business optimism across the construction sector since January.

Signs of slowing in construction bounce-back as ‘wait and see’ caution...