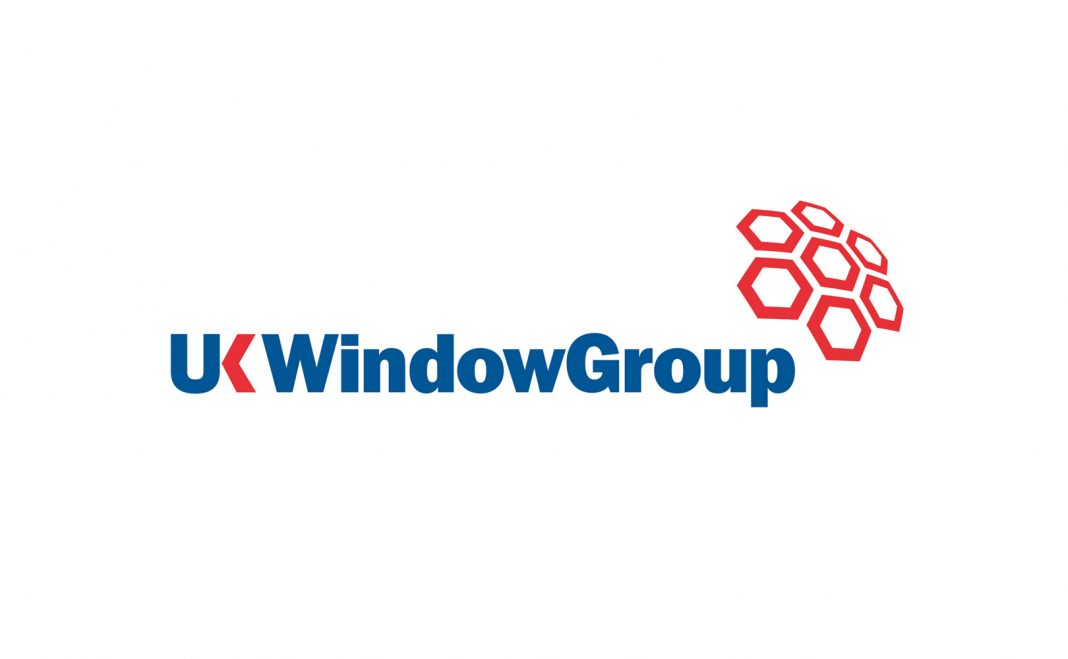 All brands in the UK Window Group stable, including the Duraflex PVC-U system and UK Fabrication among others, are included in the sale of assets to a subsidiary of Boxwood Capital, the company that last year bought the group from the US-based Masco Corp.

Meanwhile, it was announced today that administrators Deloitte had been appointed to handle UK Window Group Ltd, and its main office has moved to its Treorchy unit following the proposed closure of its Caerphilly HQ and fabrication site, as reported last week http://www.the-glazine.com/?p=547

Last week, the group announced: “Following an extensive process, certain assets of the Company have been sold to a subsidiary of Boxwood Capital Ltd in a related party transaction as part of a wider strategic restructuring programme. The transaction secures the long-term future of the Company and the jobs of over 850 employees in South Wales and England through a much improved and secure financial position.”

The statement added that it would be business as usual as far as customers were concerned. Safestyle UK, believed to be the biggest user of the Duraflex system, supported that statement, saying it had been working with the group during its turnaround plan and has put in place measures to largely mitigate the impact of a forced change in profile supplier.

Homeowners must prepare for price rises as workloads and material shortages...