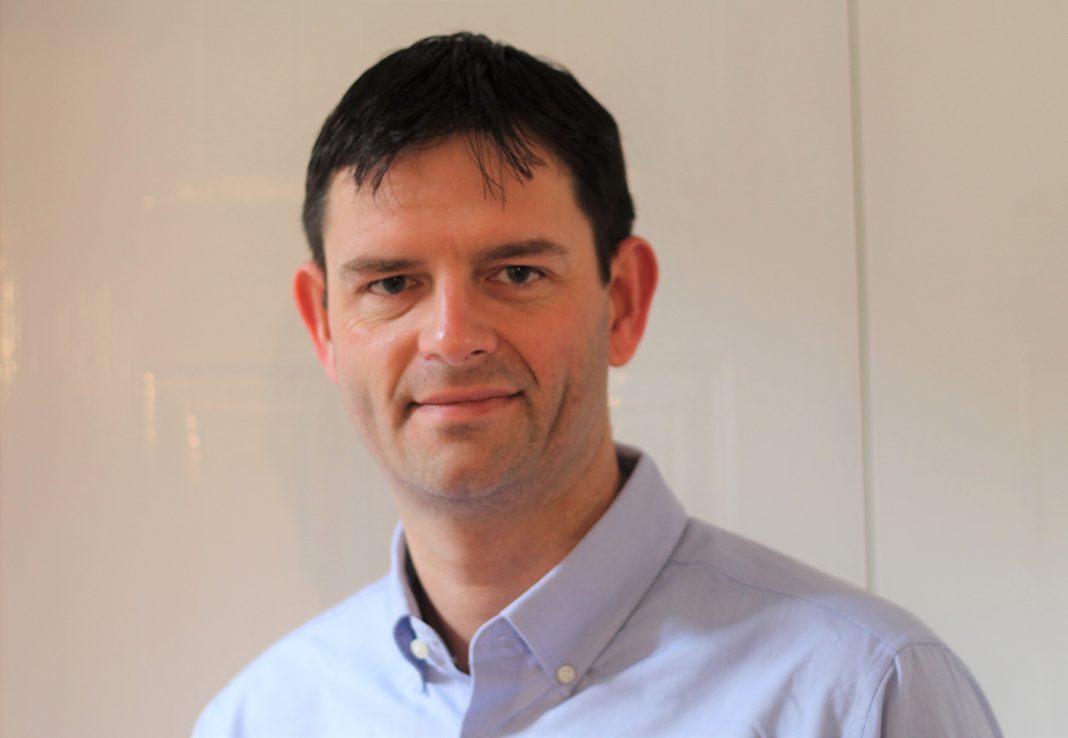 Government housing officials have agreed to amend the new Document L energy efficiency standards after GGF technical officers showed it would have been literally impossible for some bi-fold and patio doors to comply with some of the demands.

The standards formed part of the amended Building Regulations planned to come into force in England next month. But the Department for Levelling Up, Housing and Communities (DLUHC) has now agreed to changes proposed by the Federation to remove the anomaly.

The GGF’s Technical Team, following representations by a number of members and in consultation with members of the Systems House and Aluminium Groups, highlighted that it would be impossible for some larger multi-pane doors to comply with the uplifted regulations, due to conflicts in the proposals to calculate U values.

As a result, the government department agreed to amend the basis for calculating U Values for non-standard doors, in particular larger bi-folding and sliding patio types. These include a further door size of 2000 x 2180 for multi leaf doors, together with a tolerance of 25% on the sizes that can be used. The amendments bring the calculations more in line with BS EN 14351.

GGF technical officer Kevin Jones, pictured, said: “It would have been impossible for some larger multi-pane doors to comply with the uplifted regulations if they had to calculate them at the smaller standard size, as the glass to frame ratio would have been far from what was actually installed, and thereby not accurately reflecting energy in use.

“I am delighted that the DLUHC have been very responsive to our proposals and have moved to make the amendments to the calculation formular as quickly as it was possible to do so.”

This is believed to be the only major change that has been made to any of the Approved Documents published in December 2021.

Chris Beedel, the Federation’s head of government advocacy & stakeholder relations said: “This change to Building Regulations is a testament to the excellent work undertaken by the GGF Technical Department and the strong relations we have built with key government personnel. It is another example of the influence that the GGF and its members have in representing a significant proportion of the industry.”