More
Home You Say ‘First Fall in Sales Since 2020’ 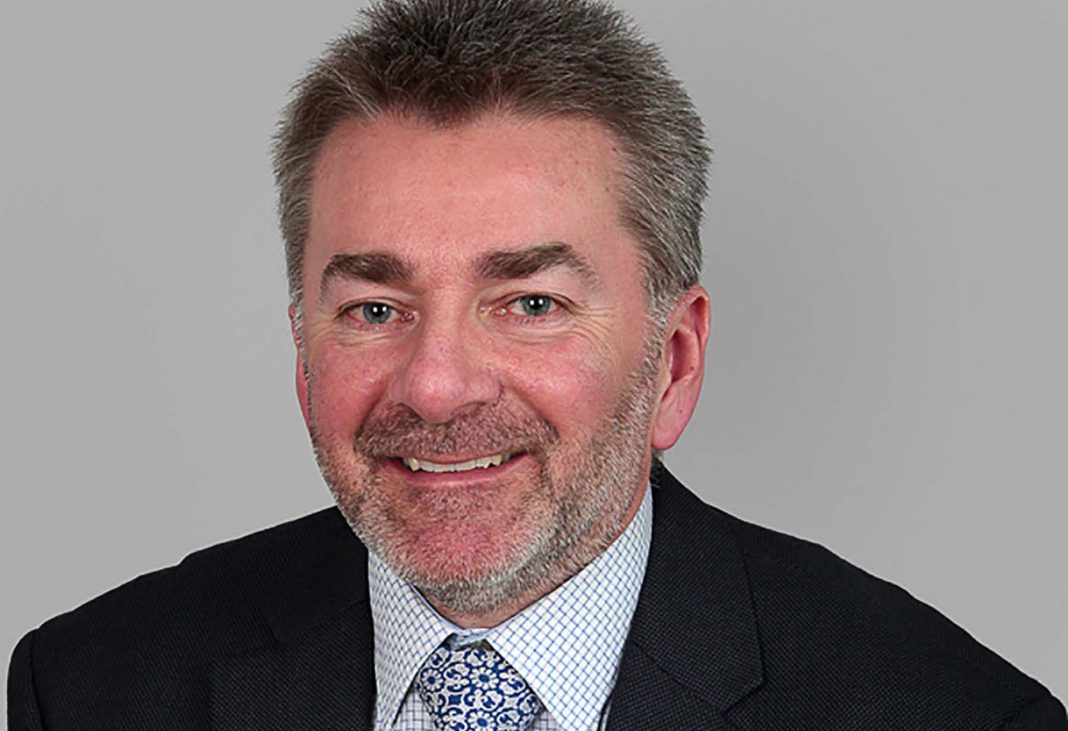 From: Phil Slinger, Chief Executive, Council for Aluminium in Building

The Construction Products Association (CPA) have reported that, on net balance, 12% of ‘heavy side’ firms saw sales fall in Q3, the first quarterly fall since the pandemic-related restrictions were introduced in 2020 Q2. The Construction Industry has seen a two-year sustained growth in the sector with demand the likely constraining factor in the year ahead. On the upside, inflationary pressures showed signs of easing but remained high for fuel and energy requirements.

A fall in sales for heavy side firms would indicate a reduction in project starts and as fenestration requirements can be up to twelve months from project starts, CAB Members are still reporting strong Historic Sales, 54% on net balance, which is stronger than Members reported in Q2.

As recipients completed the State of Trade Survey in early October, forecasts will be viewed in light of Kwasi Kwarteng’s mini-budget revealed on the 23rd September.

It would be expected that forecasts could bounce back as the UK government appears to have stabilised the financial markets with an emergency statement by the new chancellor, Jeremy Hunt on the 17th October.

Likely Constraints on Activity Over the Next 12 Months reported during 2022, remains product Demand. This has increased over the year from 46% of respondents in Q1 to 77% in Q3 indicating uncertain times ahead for Members.

In Q1 and Q2 Capital Investment on net balance has centralised on Product Improvement, in Q3 this has changed and now the emphasis both in the past year and year ahead, is centralised in Plant & Equipment. This could be as result of pressures on reducing costs by introducing more energy efficient machinery. This is supported by the fact that members have also increased their Capital Expenditure in property growing from 33% in Q1 and Q2 to 50% of Members on net balance in Q3.

Whilst the Q3 State of Trade Survey report offers reasonable stability in turbulent times, it remains to be seen what future budgets will be brought forward by the UK Government in order to curb a high inflation rate. No doubt these will be reflected in the next quarterly report.

Is the UK window and door industry set for a major...