More
Home News Warning of rise in doorstep scams as rogue traders cash in on... 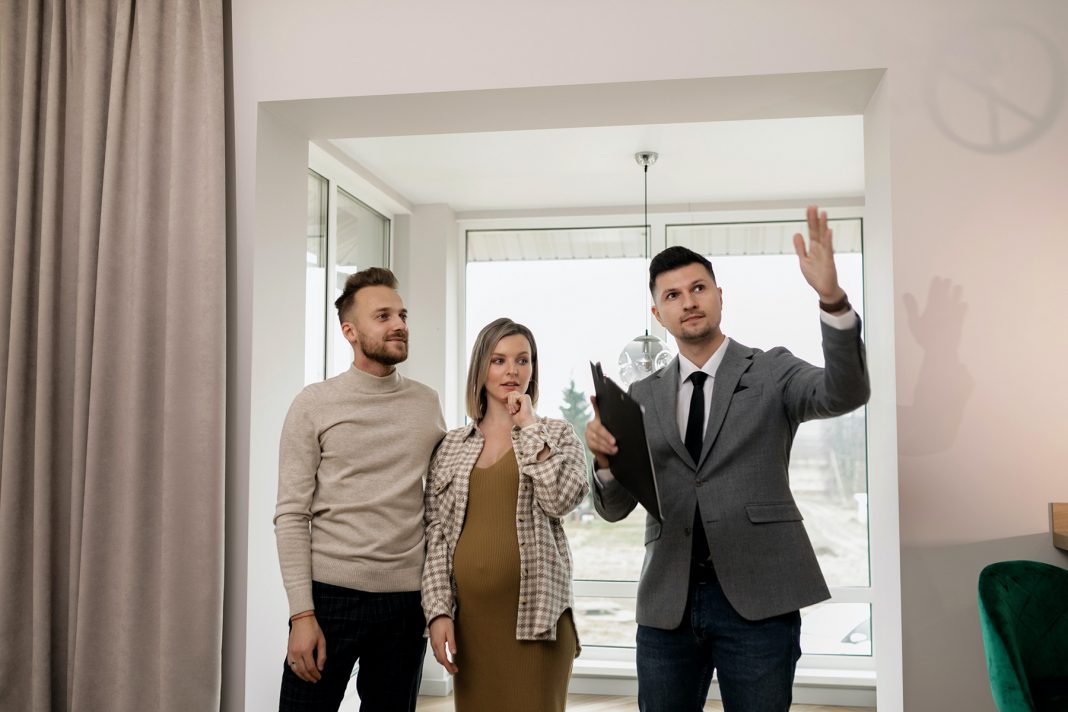 Trading Standards officers are warning of a new spate of door-to-door scams by rogue traders claiming homeowners may qualify for Government grants for replacement windows and other insulation upgrades.

The Chartered Trading Standards Institute, which issued the warning, says such doorstep scams are up by over a quarter on last year and the most vulnerable in society are among the worst-hit. It adds that homeowners could be more tempted at the moment while reputable traders may have a backlog of work.

The rogues use pressure selling and persuasive jargon about the energy crisis to make the householders agree to remedy works being completed and to pay upfront, with reassurances they can claim the costs back from the Government, says the organisation.

Its lead officer for scams and doorstep crime, Katherine Hart. said: “Times are tough for people right now, and every penny is needed for some households to just keep their heads above the water. These rogue doorstep callers are preying on the most vulnerable in our communities and promising them all sorts of lies to help with the cost of living. However, these criminals will prey on anyone, any age, and any background.

“We know that reputable traders may have a backlog at the moment, and this makes us want to cut corners, but we have to be patient and don’t fall foul for a scam that may cost dearly in the future.”

CTSI chief executive John Herriman said: “There has been a 28% increase in doorstep crime in the past year. Many criminals are using the cost-of-living crisis to exploit consumers at a time when they are making tough decisions about whether to heat their homes or feed their families.

“Trading Standards continue the fight to stamp out these criminals by working in partnership with other agencies, but this has become increasingly difficult as gaps in consumer protection are emerging. Although Trading Standards is doing its utmost to protect the public, we remain concerned about the increased levels of risk and the potential for this to deteriorate is leaving the most vulnerable unprotected.”