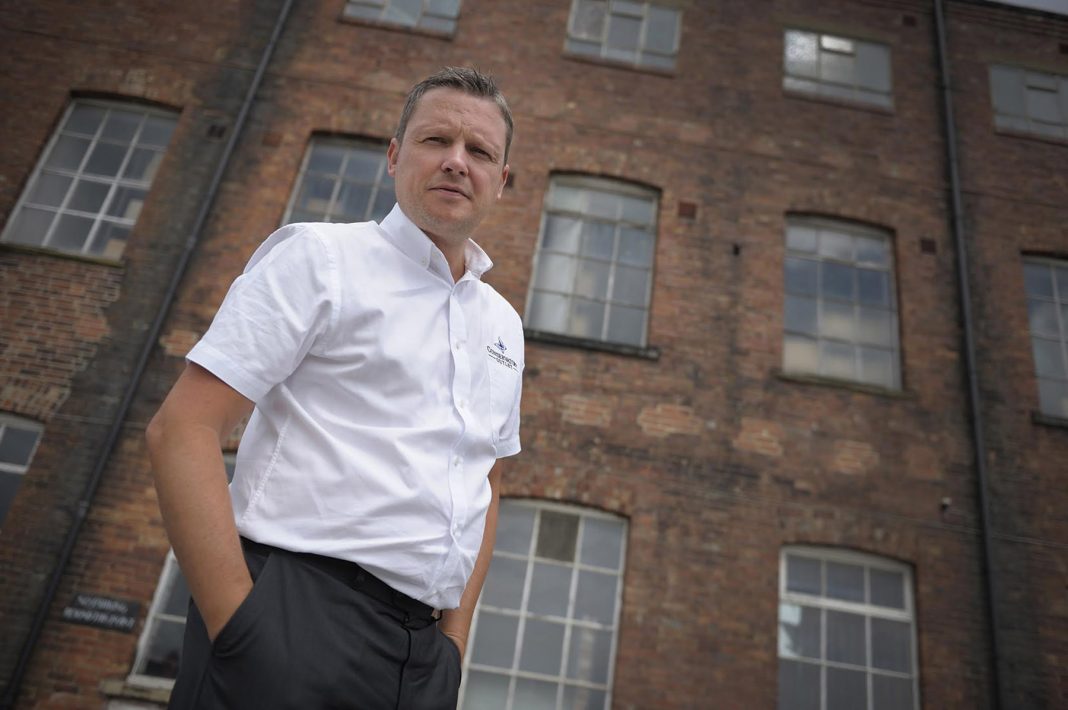 Conservatory Outlet CEO Greg Kane has called on the Scottish Government to end the lockdown disparity that is keeping millions of pounds of installations on hold.

Different Covid regulations around Britain mean that, unlike in England and Wales, domestic installations north of the border are still forbidden.

As well as halting such work by the group’s five installers there, it is also keeping over 250 direct or indirect staff furloughed – and at a time when leads are coming in at record levels.

“We find ourselves in a really frustrating position in that our online leads are 94% up on this time last year, but we can’t progress any of them due to the draconian nature of the Scottish law,” he said.

“Installers and surveyors aren’t allowed to work at the moment unless it is essential maintenance, so despite a massive demand for home improvements, we have had to furlough the majority of staff across the five companies, including young apprentices just starting out.

“The restrictions need to be lifted immediately to allow Scottish home improvement businesses to fit existing jobs, collect outstanding monies and to capitalise on new sales to support our recovery.

“No explanation has been given as to why the Scottish rules are different and, if things don’t change, we’ll be left in limbo until the end of April at the earliest. This, simply, is not good enough.”

Conservatory Outlet, which employs 174 people at its 60,000 sq ft factory in Wakefield, sells its products across a 26-strong retail network of installation companies. Among them are  five north of the border Balhousie, Bon Accord Glass, Crystal Clear Home Improvements, ERG Scotland and Mitchell Glass.

Greg concluded: “We’ll continue to work with the Glass & Glazing Federation to see if we can instigate change and would appreciate it if even more Scottish consumers write to their MPs complaining about the disparity in rules.”