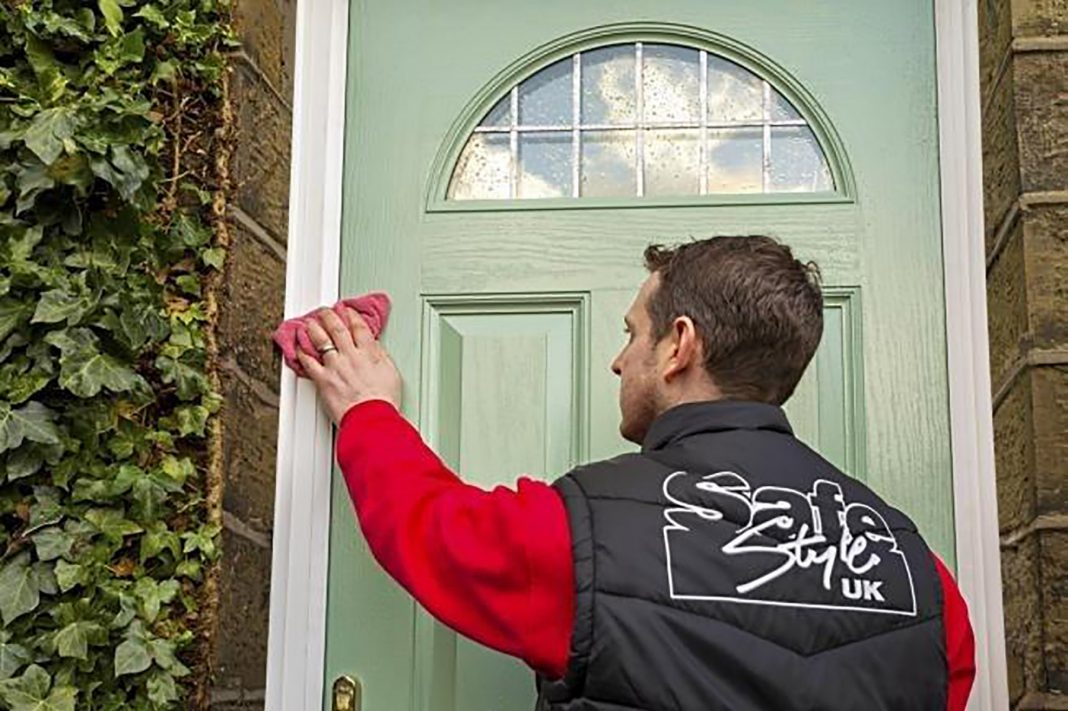 Safestyle has dropped the Duraflex PVC-u system after ten years and handed the account, said to be worth around 3,500 tonnes a year, to Liniar.

The retailer said in a statement to the Stock Market the decision was made following an extensive selection process and careful deliberations by the board.

It said it has now served notice to its existing PVCu profile supplier and added: “The Group will now be executing its transition plan to a new supplier, Liniar Limited, a subsidiary of Quanex Building Products Corporation. The board expects this change to proceed smoothly in the coming months.”

CEO Mike Gallacher said: “Following a rigorous selection process over the last 18 months, I am delighted with our choice of Liniar as our new long-term growth partner.”

Last month, Safestyle reported a good trading performance with a revenue growth of 7.2%, despite being pushed into a first-half pre-tax loss by a cyber-attack earlier in the year.