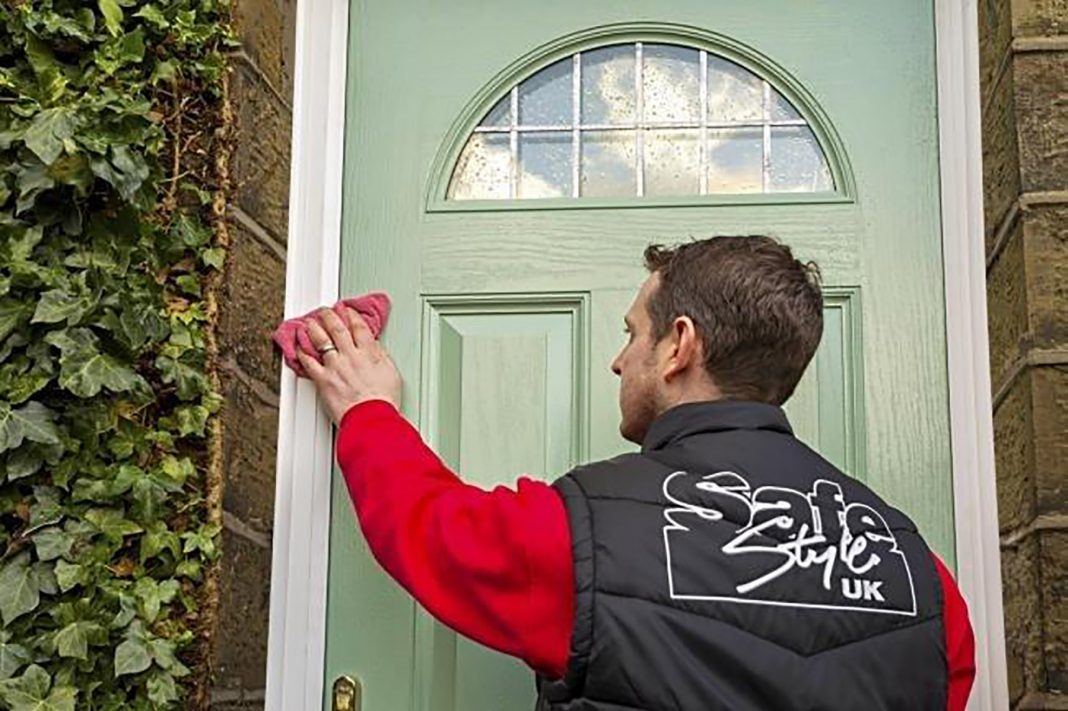 Safestyle reports trading in line with expectations, with results from its biggest TV campaign for five years offsetting a declining consumer confidence as well as the ravages of a cyber attack earlier in the year, according to a statement by chairman Alan Lovell to the group’s AGM.

“Despite a cyber attack which affected us severely during Q1, order intake has remained robust, growing by 16.3% to the end of April,” he said, “Our order book at the end of April, at 26% higher than last year, will continue to support strong revenue levels through the summer.

“Revenue for the first four months of the year was 6.7% ahead of last year, with March and April delivering over 10% growth reflecting the recovery from operational disruption caused by the cyber attack in January.

“As previously communicated, the cyber attack will impact H1 financial performance primarily through disruption to customer service and a delay to a planned material price increase.  The price increase has now been implemented and the business will continue to respond quickly to any future increase in costs.  Concurrently, we are putting a commensurate focus on our internal productivity and overheads.”

On the Safestyle Academy, he said the company had faced widespread skill shortages but initiated a significant investment in training new installers.  The programme had been heavily oversubscribed since launch and is now full.

He concluded: “The Board acknowledges the current wider economic uncertainty, but remains of the view that our strong marketing plans and value proposition offers resilience against a possible decline in demand.  We will continue to anticipate and act early on costs and pricing while also focusing on controlling our overheads and driving productivity.”