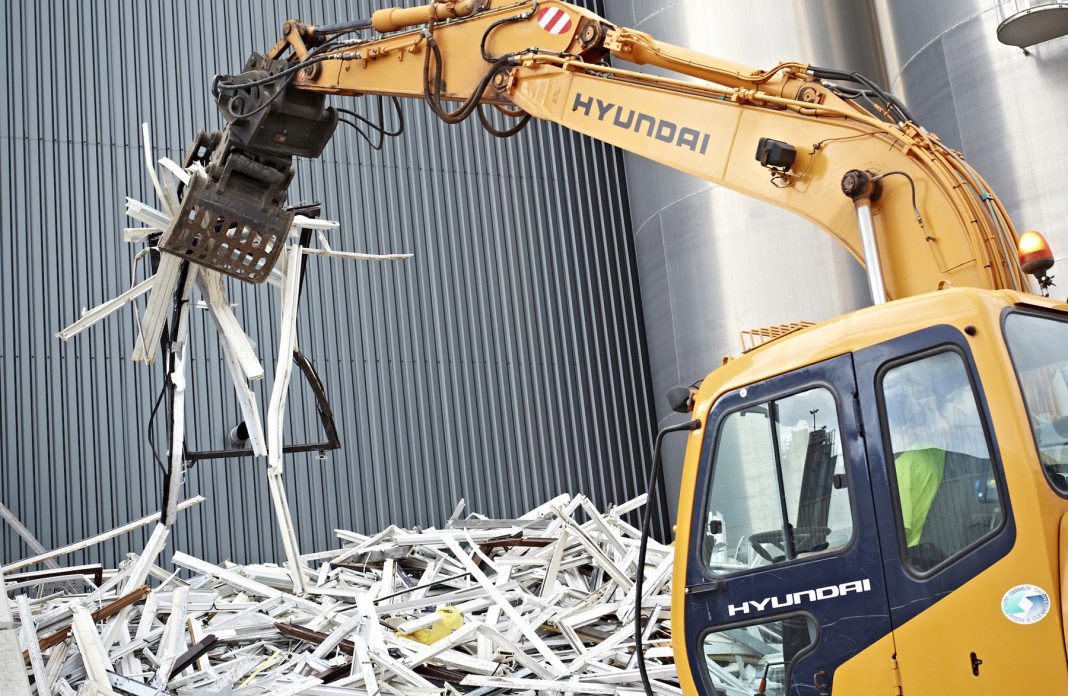 More than two-thirds of UK homeowners would choose windows and doors with a higher recycled content – and nearly 40% would actually pay more for them, according to a YouGov poll.

Even more (89%) cite energy efficiency – the other major factor in a product’s green credentials – as the main driver to home improvement purchasing, topped only by security at 91%.

Next,  86% rated the match and fit to their home, 68% went to recycled content, while more generally sustainable products polled 63%.

Most outstanding however is the number (38%) who say they would pay more. While such surveys can never measure the gap between mouth and wallet, it shows a higher value than many would have estimated.

Rob McGlennon, managing director of Deceuninck, which commissioned the survey, said it was no longer a question of whether homeowners place a value on sustainability, because surveys shows that they do: “They will choose products which are more sustainable over those that are less so and many of them are also prepared to pay more.

“That growing awareness about climate-change and the negative impact we’re having as a global society on the planet, is filtering into each purchasing decision that we’re making as consumers.

“This includes windows and doors. Products which are seen as being more energy efficient, more recyclable and which have a lower impact in manufacture, are increasingly important in driving the purchasing decisions of end users.”

He added that Deceuninck has invested more the €15million in its PVC-U recycling and compounding facility, and has the capability to reprocess up to 45,000 tonnes of post-consumer and post-manufacturing PVC-U per year – the equivalent of preventing three million windows a year from going to landfill. Use of recycled material also delivers a reduction in CO2 emissions of 90,000 tonnes compared to virgin feedstocks as well as a 90% energy saving.

“There are big environmental benefits here, which every fabricator and installer should take notice of.

Installers urged ‘get proactive about recycling’