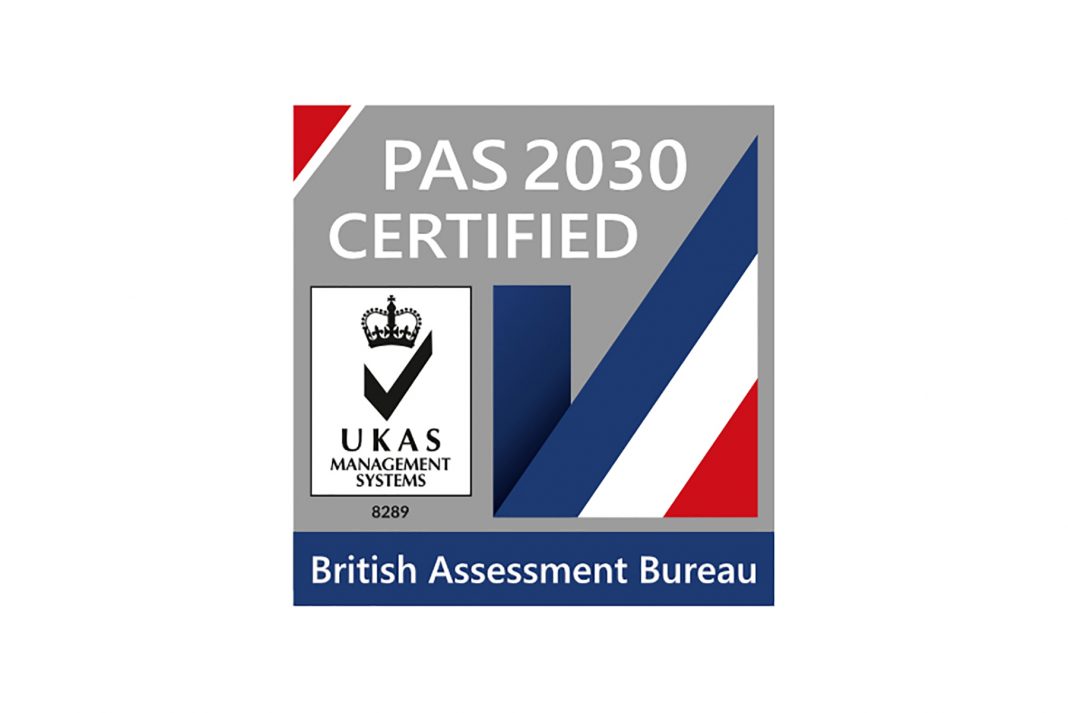 Commercial installer The Window Company (Contracts) has achieved PAS2030 accreditation, qualifying it to bid for retrofit projects funded by any of the government’s energy efficiency schemes targeting – putting it among only 5% of UK window and door installers believed to hold the accreditation.

While the Green Homes Grant has been withdrawn from the domestic market in readiness for alternative plans aimed at greening the UK’s existing housing stock, landlords and housing providers in the commercial sector can still access funding through various government schemes, including the Social Housing Decarbonisation Fund (SHDF).

Chairman David Thornton said: “Many of the social housing landlords we work alongside are actively now accessing the eco-funding streams, so PAS2030 will potentially give us a significant advantage in securing new work and strengthening our position as one of the best partners in the replacement and retrofit markets. We certainly see it as being an important addition to our existing raft of accreditations, which includes ISO9001, ISO14001 and ISO45001.”

As a direct result of achieving PAS2030, the Chelmsford based company has already secured a contract with Engie to replace windows and doors in properties in Fenland and Tonbridge and Malling as part of the Clarion East Decarbonisation scheme. This is a £9m SHDF demonstrator project upgrading 115 of Clarion’s most inefficient homes in the region which have an EPC rating of D or below.

The company has already installed triple glazed windows in three pilot homes for Clarion, where external wall and loft insulation, air source heat pumps, photovoltaic panels and centralised mechanical ventilation have also been fitted. As well as reducing the properties’ carbon emissions, the expectation is that the combined measures will save residents between £300 and £500 on their energy bills each year.

Epwin ‘ahead of the curve’ on Part L