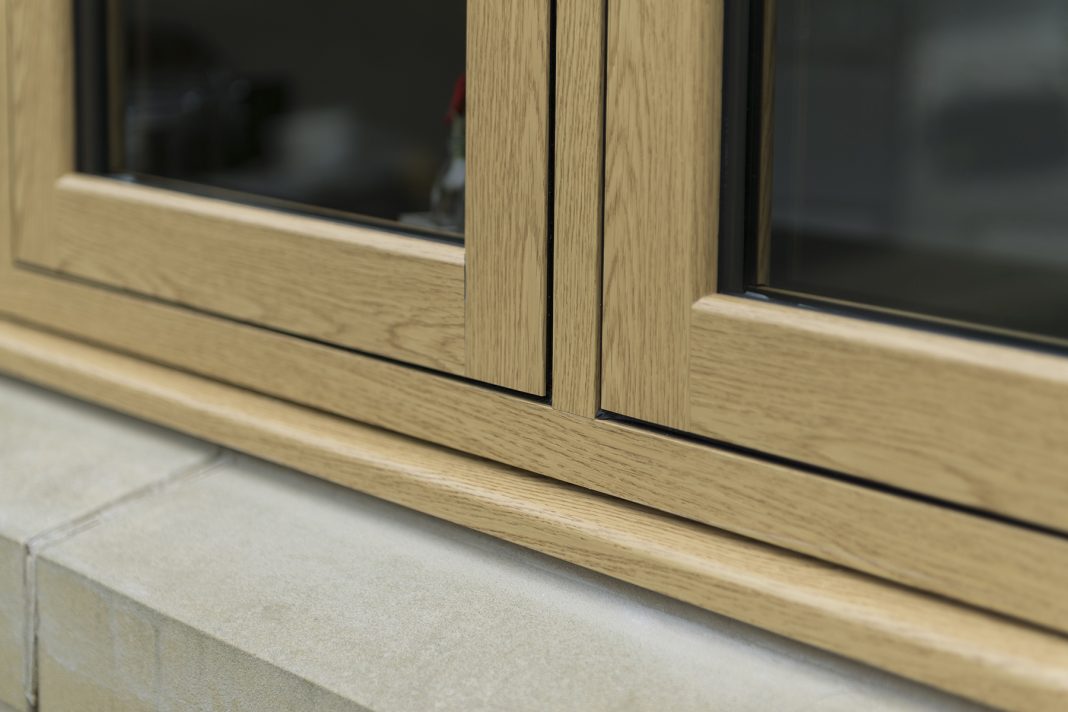 Almost twice as many homeowners would favour flush casements over conventional, according to an independent YouGov survey commissioned by Deceuninck.

The exclusive report found that 62% of those surveyed said that they would choose a flush casement compared to just 33% who would stick with the standard option.

While the results of the survey revealed the positive trend for flush was consistent across all age demographics, it was most popular with 35-44 year olds with 69% of those interviewed stating they preferred it. In comparison, only 28% of 35-44-year olds and 33% of over 55s said they would rather purchase standard casements.

The report showed that flush casements were more popular for homeowners regardless of the age of their property. Again, 62% of those surveyed said they would rather replace their existing windows with flush, on a range of properties dating from pre-1920 to modern builds.

The latest data from the YouGov Deceuninck survey follows the initial headline findings from the report that revealed 75% of homeowners said that choice of colour was important when considering new windows and doors.

Deceuninck MD Rob McGlennon said: “Our customers are already well placed to benefit from this demand thanks to our award-winning Heritage Flush Sash and our market leading colour offer, with 30 colourways available from stock. The strength of the data from our independent survey, gives them an even greater advantage to capitalise on market trends and to win sales from the competition.”