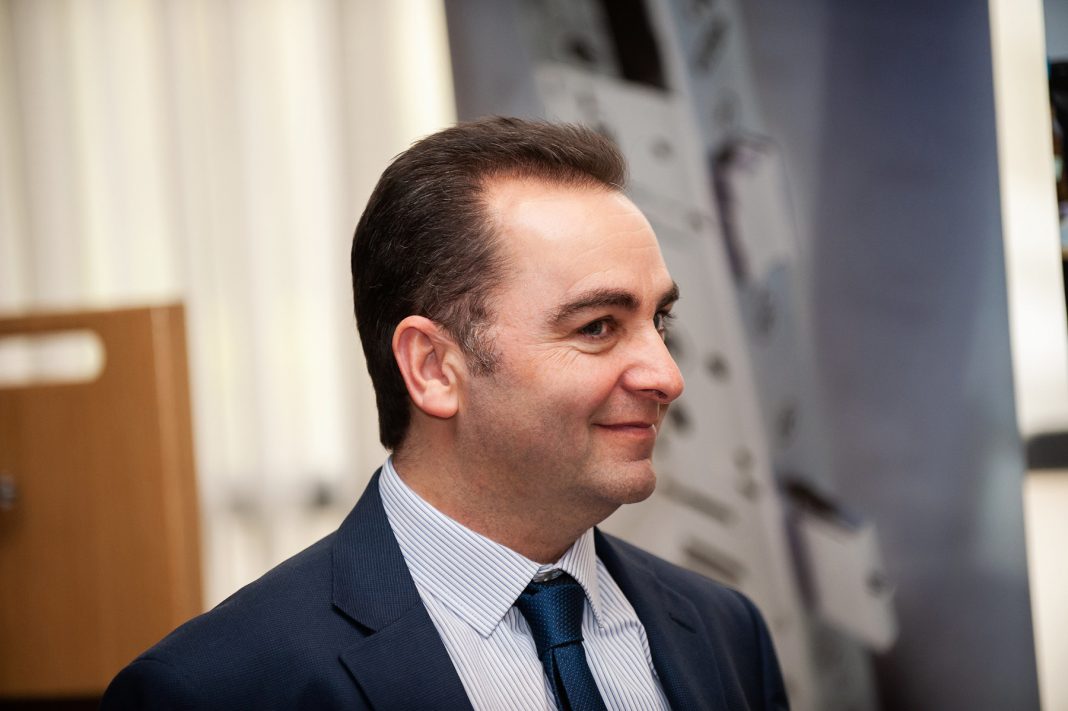 He takes the role alongside Hanna Clarke, digital and policy manager at the Construction Products Association (CPA). They have taken over the chairman’s role from CPA chief executive Peter Caplehorn. Joe Cilia, technical director at the Finishes and Interior Sector (FIS), will replace Douglas as deputy chair.

The Steering Group on Competences for Building a Safer Future and its 12 sub-groups were set up to implement the recommendations of the Hackitt Review. The groups consist of representatives from installers, fire, housing, construction and professional organisations from within the industry. Working Group 12 is focussing on competency in the construction products sector.

Douglas Masterson said: “This role puts the GAI at the forefront of promoting increased levels of competency for the entire construction products industry.

“We have been performing the same role for the door and hardware industry since 1961 and advocating increased skills and knowledge for our membership is at the heart of what we do.”