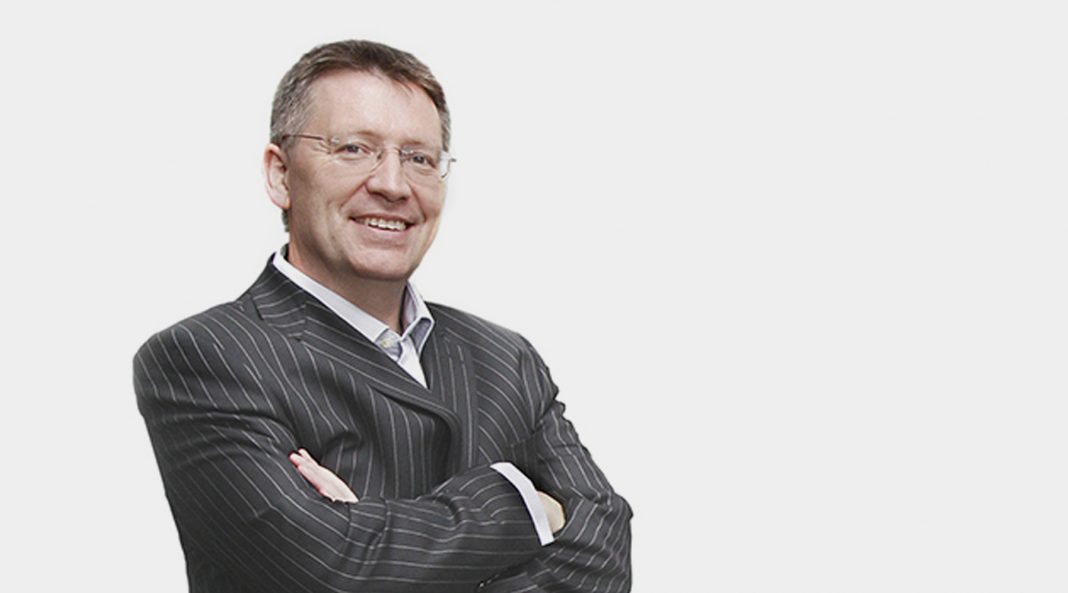 It has been announced that David Leng has left the Customade Group after four years as head of the controversial manufacturer and trade counter group.

Further statements my be expected soon from the company or its backers Nimbus but the departing CEO said in his own announcement: “After an exceptionally tough 4 years at Customade Group I am pleased to be able to step away from my Chief Exec role and successfully leave the business in very good shape. So much has been done during the lockdown year by suppliers, staff, and customers to support the business it has been a great achievement by them all to reach this point.
“I have learned a huge amount during the journey and am proud to have played my part in securing the future for so many people. The administration period during lockdown was incredibly tough and it was a real shame that we could not find a solvent solution that would have helped more people, but I am confident that every possible option was considered.

Leng, who had led the group since early 2018 read story and continued as CEO after its collapse and rebirth last year read story, a move which led to a number of major players publicly declaring they would not deal with the group read story.

Leng had emerged as CEO of the group soon after stepping down as Synseal CEO in 2017, shortly after the company announced a refinancing deal.

No comment on CRL as owner CRH announces Oldcastle sale