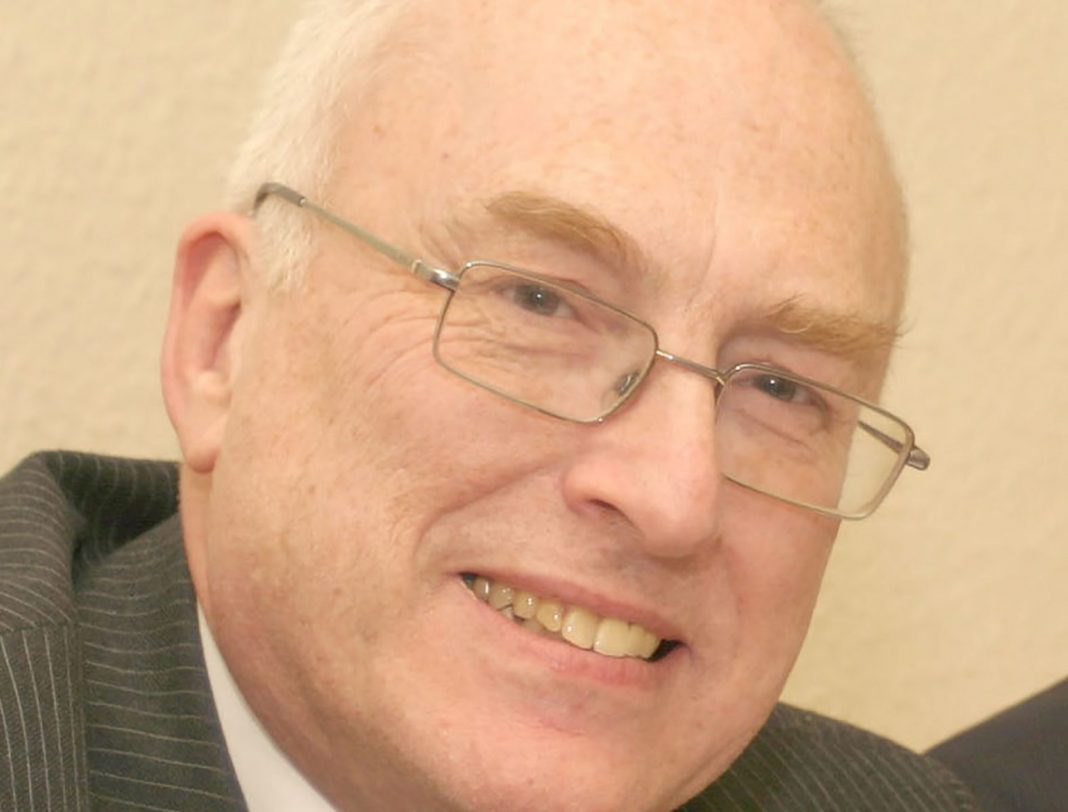 More than four years following the tragic fire in the Grenfell Tower, we are still waiting for the full legislative response from the government.  While it is accepted that the public inquiry has yet to complete its work, are there measures, perhaps including some of those contained in Dame Judith Hackitt’s report from 2018, which could have been introduced already?

The Door & Hardware Federation (DHF) is convinced that there are initiatives which could be undertaken today, without pre-judging any findings of the public inquiry.  For example, chief among these would be the introduction of a legal requirement for third-party certification of fire-resisting doorsets.  The Hackitt report calls for third-party certification of safety-critical construction products and it is clear that fire doorsets at Grenfell failed to protect the landings and the stairwell from smoke and fire spreading from the flats.  This failure to protect the escape route had fatal consequences.

Fire door certification could be introduced without affecting requirements relating to other components or structures which may be still under consideration.  There are several certification schemes in existence today covering manufacture, installation and inspection of fire doorsets, but, even so, some time would inevitably be required for existing facilities to be expanded.  This makes it all the more important to begin the process now, without waiting for decisions to be made in other areas.

Fire-resisting doorsets are obviously safety-critical and should therefore be subject to third party certification, at least when the intended use is in high-risk buildings. There really should be little need for discussion on this.  If we wait for all the other issues raised by Grenfell to be debated before dealing with this one, we are missing a golden opportunity to make a significant improvement in fire safety in high-risk residential buildings.

DHF’s recommendations come on the cusp of this year’s Fire Door Safety Week, a national safety awareness campaign that was first launched in 2013 and is, this year, taking place from 20th – 26th September.  DHF has been a long-standing supporter of the objectives of Fire Door Safety Week, and as always, the federation will be putting its weight behind the campaign’s objectives to raise awareness of the critical role that fire doors play in saving lives and protecting property.

We are very pleased to be able to support Fire Door Safety Week once again this year, and applaud its efforts to increase the public’s understanding of the role that fire doors play. We continue to stress that the use of fire doorsets, correctly installed and with robust fire door maintenance procedures, are a vital part of fire safety and urge those in positions of responsibility to seek the correct training with regards to installation and maintenance. Equally important is that companies carrying out the manufacturing, installation and repair of these doorsets are also certified.

“We need to keep our eyes open”

Trickle vents: ‘More of a headache than any other industry issue’

Green Homes Grant – is it worth the effort?