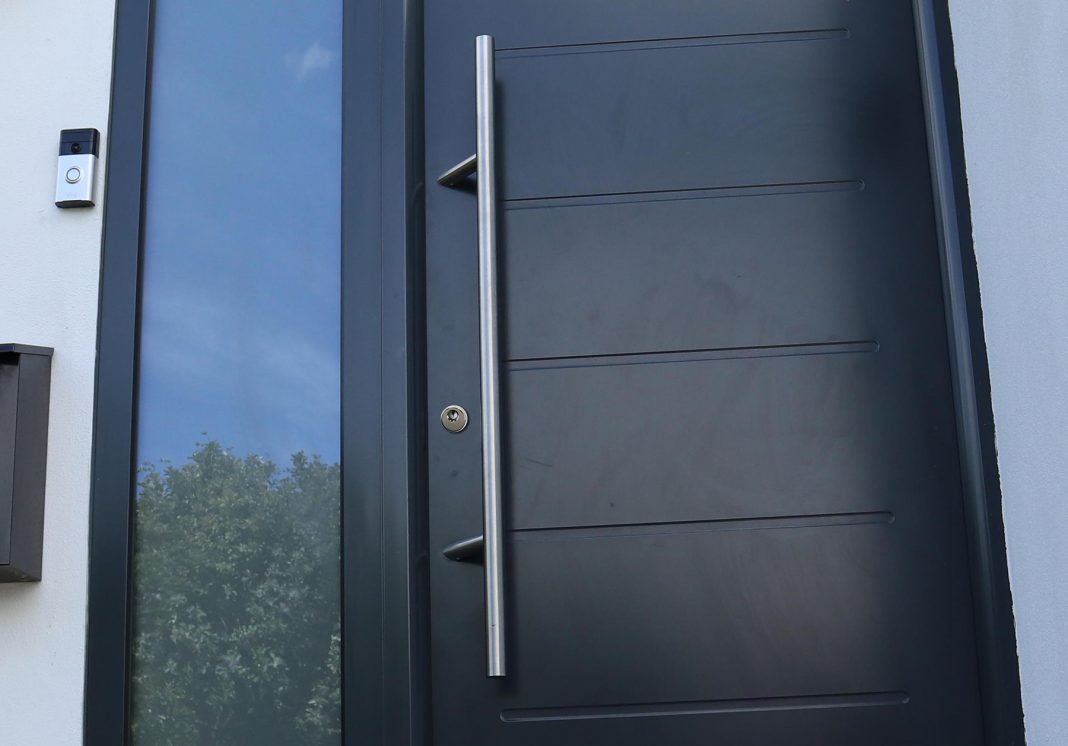 AP has launched the Fullex Key Wind lock, designed for doors with fixed handles such as pull handles.

Suitable for composite and timber doors, the lock uses a key or thumb turn to engage and retract the bolts and latch. Once the door is closed, the latch can’t be operated without the key.

Technical services director Julian Roberts said: “The Fullex Key Wind Lock is ideal for use with pull handles on the doors of residential properties, enabling homeowners to benefit from security, reliability, and functionality.

“If, for example, an intruder tried to open the door just after someone had entered the house with their shopping, they wouldn’t be able to get in as the latch would hold the door shut.

“A further benefit is the lock’s simplicity. Other key wind locks on the market require the key to be turned between 360 and 720 degrees. The Fullex Key Wind Lock enables the user to enter the door swiftly and easily.

To operate the lock, it takes half a turn to withdraw the bolts, is then returned to original position, then turned again to retract the latch.

In addition, The company has developed a matching escutcheon, providing the option of a full, cost-effective system, including a pull handle, Key Wind Lock, high security escutcheon and 1 Star cylinder.