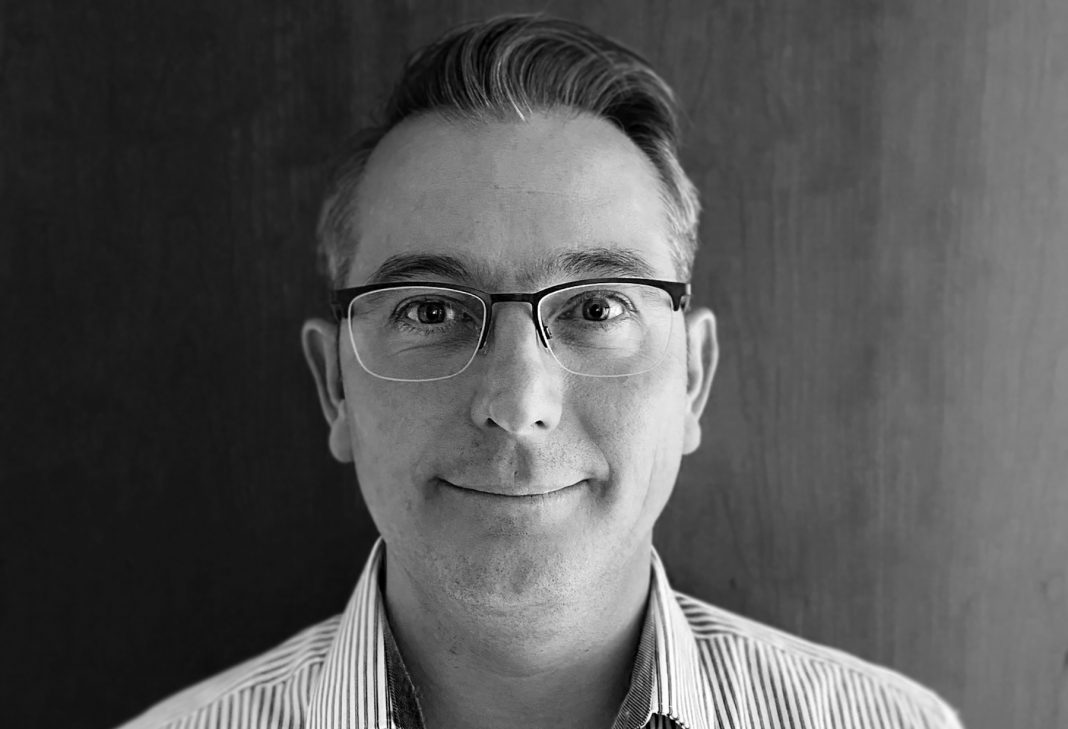 Enfield Speciality Doors has announced the appointment of James Saunders as Managing Director.

James, who has been with the company for seven years in various roles, said: “We have achieved so much in the past seven years and my insight into the business has allowed me to understand where we need to channel our efforts, so we continue to realise our ambitions.”

Enfield Speciality Doors began life in 1937. With two factories just outside of London, it supplies contractors nationwide, specialising in the commercial sector, including hospitals and education facilities, for new-build projects and refurbishments.

Enfield Speciality Doors was acquired by Gerda Security, a manufacturer of fire safety and security products, at the end of 2021. but continues to operate as a separate business unit.

Alastair Thompson, CEO of Gerda Security, said: “Since the departure of Nigel Sill and Richard Ward, James has stepped into the role of General Manager seamlessly, so it was only natural that he was elevated to the position of Managing Director.”

Aaron steps up with Central