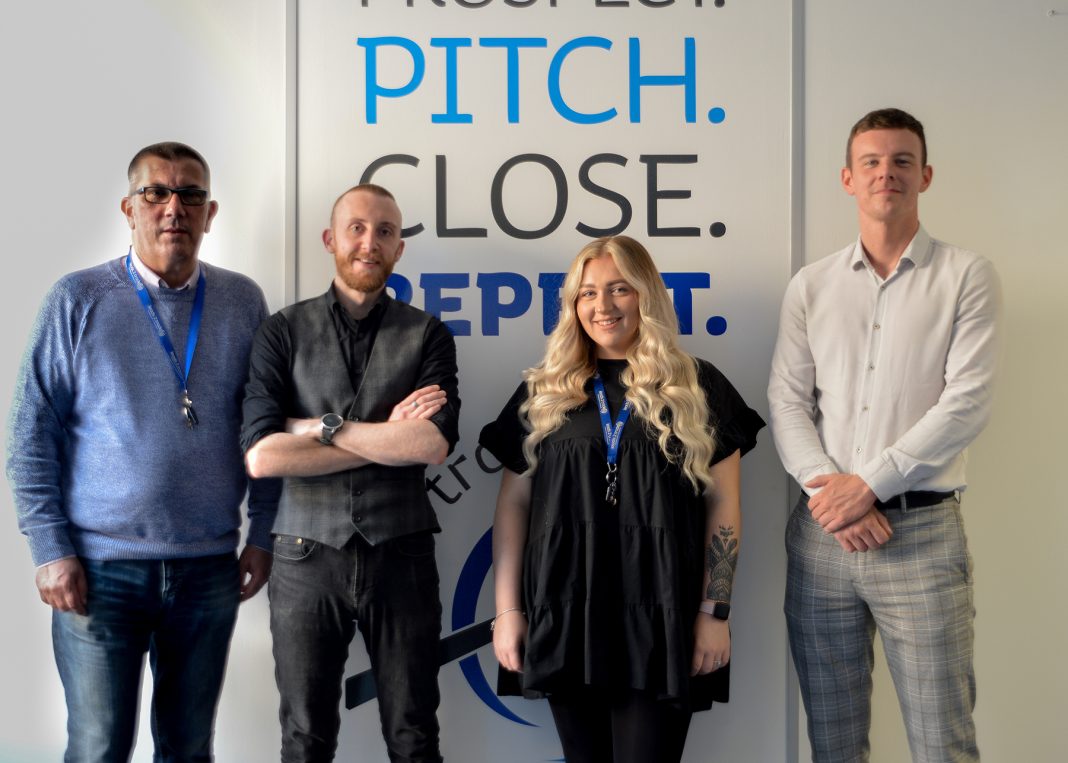 Leads 2 Trade has restructured its sales operation led by the promotion of Oliver Jennings to the role of Sales and Partnerships Manager.

The department is now a four-strong team, with two full-time area sales managers supported by two account managers, who are tasked to recruit and retain new members.

Oliver explained: “With staff changes in the last 12-18 months, it was causing confusion for members. This move provides more stability and structure for our members. Instead of having multiple managers, members will have direct contact with their own manager and that manager will have a support team behind them.”

Co-founder and director Andy Royle said: “We needed to regroup and reshape the sales department and we needed a figurehead for doing that. Oliver has the knowledge and experience to rebuild the sales team and manage it. We can also still take advantage of his analytical skills in his new role too.”