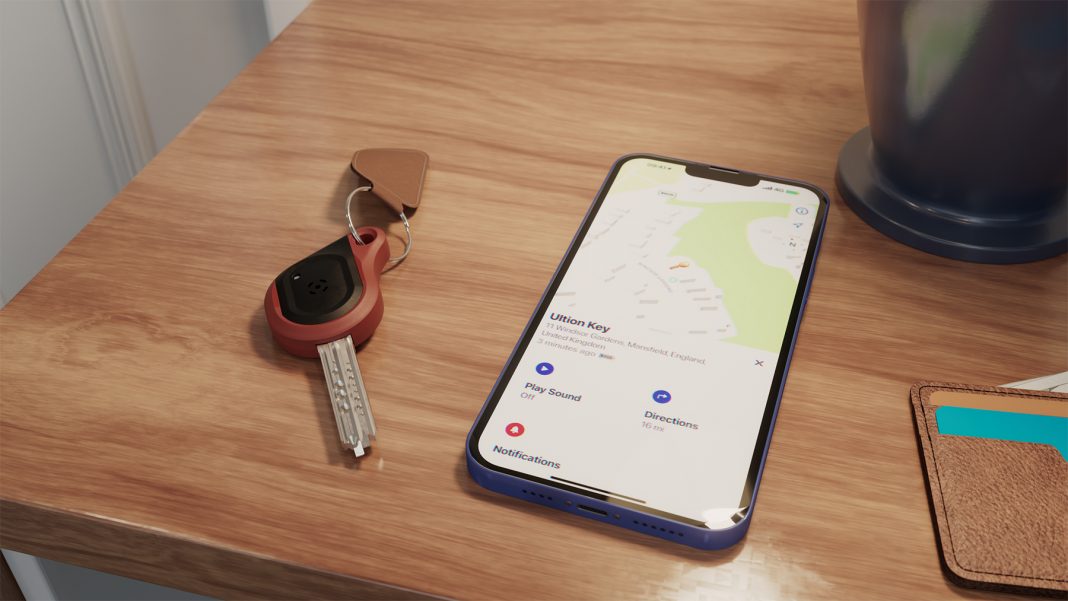 Brisant says it faced ‘an overwhelming mountain’ of pre-orders for the launch of Ultion Key Tag, a system that can locate lost keys using an iPhone app.

CEO Nick Dutton said,“We were taking pre orders for the weeks running up to the launch in September, which is when customers were expecting it.

“Though there was an overwhelming mountain to get out on launch day, we had all hands to the deck and achieved sending everything out. The feedback we have had has been exceptionally positive.”

The company says KeyTag enables door installers to have something else to offer homeowners that they want to come as an accessory with their door.

Ultion KeyTag is built into the Ultion key itself. It is said to find one that is lost by sounding an alarm. The system works with the Apple Find My app that is already into the iPhone operating system, so the key can be found in the same way as a lost iPhone or iPad. The key is 11mm thin, so looks and feels like a normal house key.

The company continues: “A surprising number of burglaries happen when the door is just left unlocked.  KeyTag reduces the risk of homeowners having to leave the door unlocked because they have lost their key. Not only does KeyTag help people locate their keys quickly when they are in a rush, but their phone also gets a notification if they have left their key behind. This in turn keeps their belongings safer. With almost 50% of domestic break-ins happen in daylight and over 66% happen during the week, there is no safe time to leave the door unlocked.”

The key can be made to fit any new or existing Ultion lock. It is available in five colours, two of which glow in the dark.