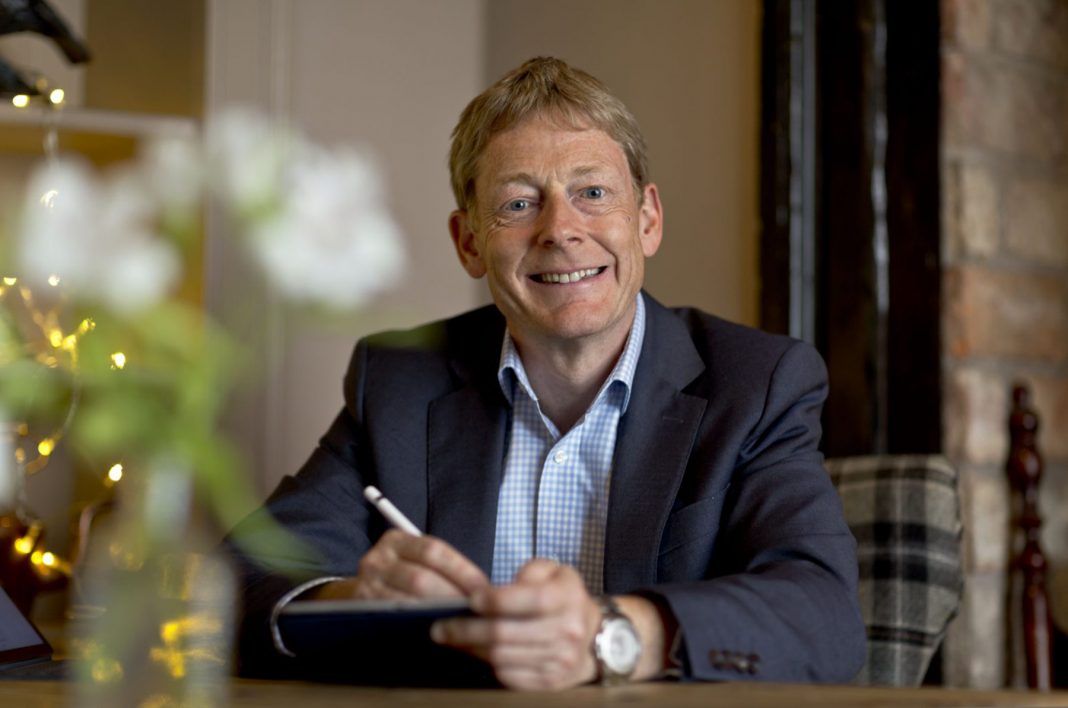 Richard Harpin, CEO of Homeserve PLC has been named as the final keynote speech to close this year’s Glazing Summit.

Glazing Summit Founder Andrew Scott said: “Richard built Homeserve to a £4.7billion company and is a hugely inspirational speaker who has inspired, nurtured and helped ambitious entrepreneurs think bigger and scale their businesses.

“His keynote will be perfect after our final mergers and acquisitions debate on navigating the business landscape, and it will be the perfect way to end the day on a high. I am also delighted that Richard will join us for the Glazing Summit Dinner in the evening, along with Kriss Akabusi.”

HomeServe, the international home repairs and improvements business, with brands including Checkatrade, went from losing £500,000 and near closure in its first year as a start-up before Richard helped turn it into a global player with over 8.5 million customers.

It now operates in eight countries, has 7,000 staff, sales of over £1.2 billion and profits of £250million (EBITDA), and in July a £4.08bn takeover was agreed by the Canadian funds giant Brookfield Asset Management.

In 2015, Richard also set up Growth Partner to invest in entrepreneurs, working with some of the fastest growing and most ambitious consumer challenger brands in the UK.

Master Fitter’s back for FIT with new Rising Star quest