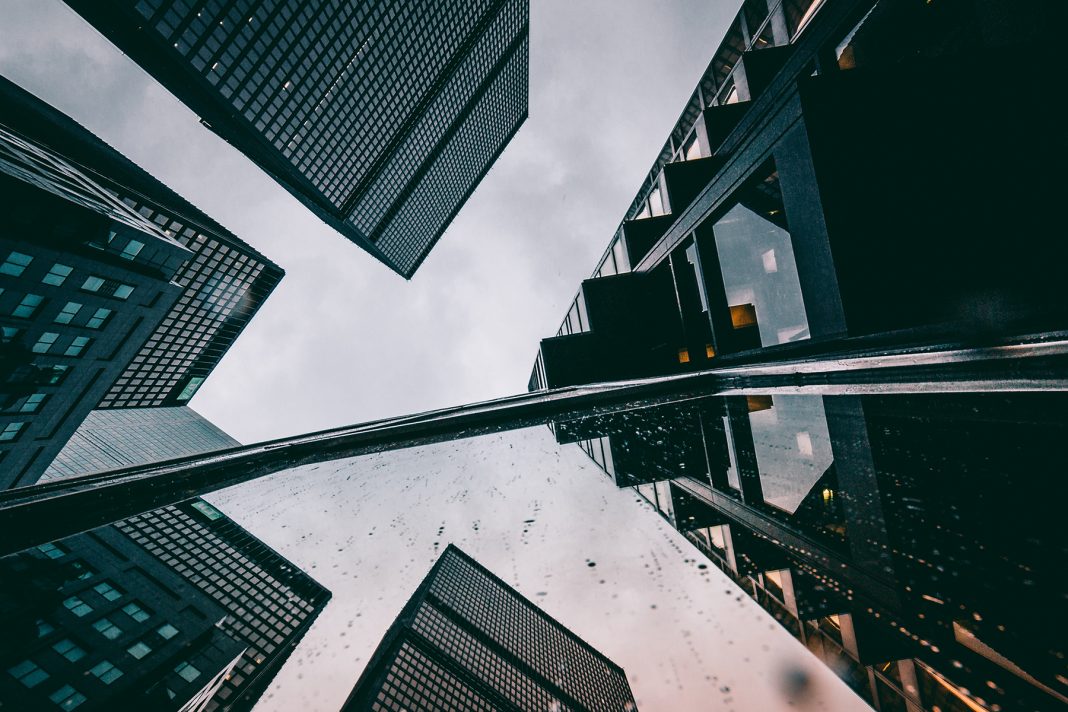 The extent of trade debt left after long-established Veka fabricator Sash UK Ltd went into administration in June – one of the factors cited by the systems supplier in its recent redundancy announcement – has been revealed as £3.36million as part of £11.69million owed in total to unsecured creditors.

Last month, Veka announced that it would be seeking 25 redundancies, reduced from an earlier forecast of 78, with the loss of Sash and another, Customade, as part of its problems. The system supplier was the largest among the creditors at £2.37million.

Within the total unsecured debt is also £1.3million owed to Veka as deferred consideration from the sale of Bowater to Sash in 2019.

The Statement of Administrator’s Proposals outlines how the fabricator’s financial difficulties were exacerbated by the Covid-19 lockdown, leading to it being placed in administration after attempts to sell the business on an accelerated basis produced no takers.

The document goes on to conclude: “It is anticipated that the asset realisation will be insufficient to enable a distribution to the unsecured creditors other than by virtue of a prescribed part dividend, if any”.