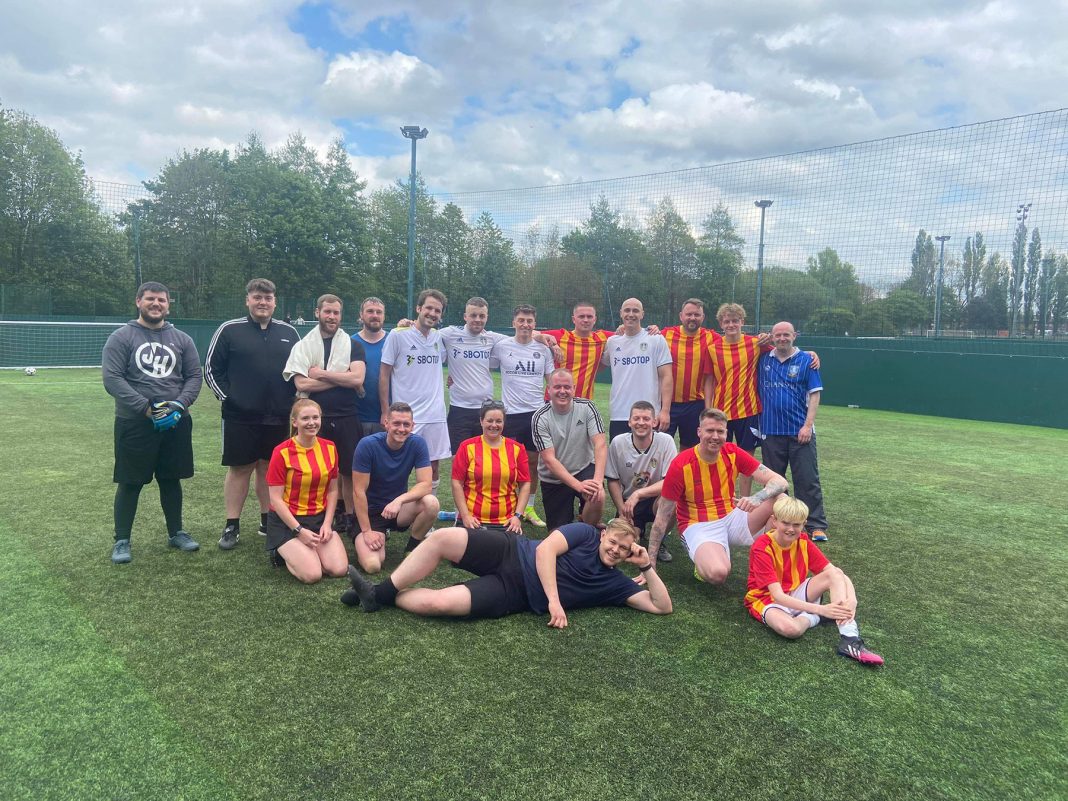 The charity chosen for the event was Macmillan Cancer Support and on the day £312 was collected, which NBP matched, to make the total donation £624.

Four teams, from the three branches plus the Leeds HQ, played four matches at Powerleague Bolton, with Leeds as overall winner on a penalty shootout.

Plans are already underway for more teams to make up a 2023 event.

Director Steve Jones said: “The inaugural tournament was a great success and the organisation of the event by the Bolton Depot was superb. It was a good opportunity to get all the depots together outside of work – and raising money for Macmillan Cancer Support made it even more worthwhile.”