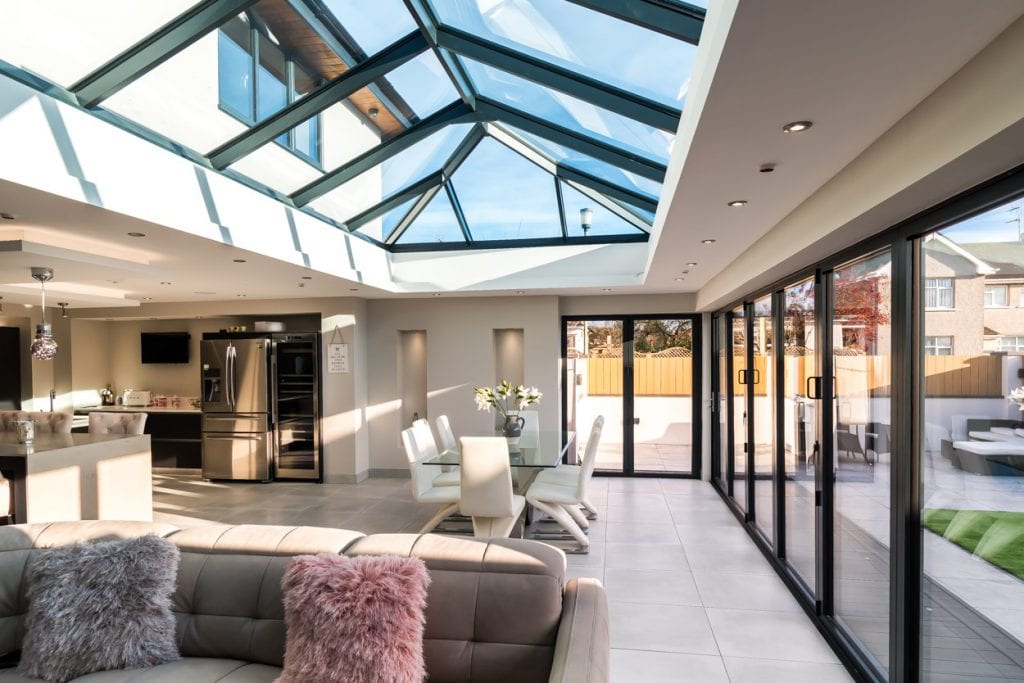 Customade Group Trading Ltd had trade debts of over £8million when the group went into administration as part of a pre-pack sale in June, with Smart and Veka each owed more than £1million each among many other familiar industry names.

The figure is recorded in the Statement of Affairs recently published by administrators, alongside £74million debts to investors.

Among those listed as trade creditors in the Statement of Affairs, Smart Systems was owed around £1.54million and Veka around £1million. They were followed by Solaglass, £694k, Eurocell, £455k, Yale WDS, £432k and Duraflex, £408k. The full list, along with the complete document is posted at Companies House.

The group, with nine manufacturing sites and brands including Virtuoso Doors, Polyframe, Real Aluminium, Atlas, Fineline Aluminium and the Stevenswood trade counter chain, had been up for sale since May. It was announced in June that the majority of the group and its brands had been bought out of administration by a private equity fund to form a new group headed by David Leng who continued his former role as CEO.

CO’s Kane hits out at Scottish Govt for keeping £millions of...

Double blow for industry calendar as both Glasstec and GM fundraiser...