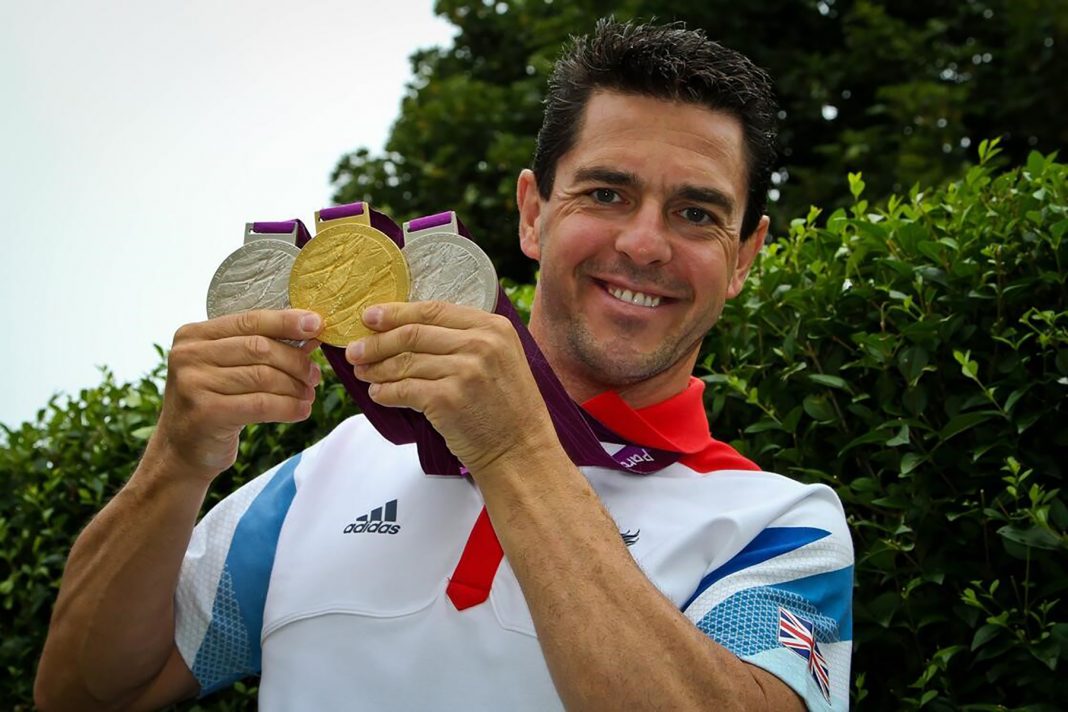 Part of Team GB at the London 2012 Paralympics, Mark claimed Great Britain’s first medal, a silver in the C1-3 1km time trial, followed by a second in the Kilo, followed by a gold medal in the C1 3 km individual pursuit, also breaking the world record in qualification.

Professionally Mark has had a successful career in sales and as motivational speaker, working with many of the UK’s leading companies.

Mark said: “To be joining Bohle now, while the Olympics are taking place and with the Summer Paralympic Games just around the corner, feels somehow fitting.

“I’ve known Dave and the team, and many faces in the glass processing sector for a long time, while it also brings me back to the very start of my career in the glazing industry.

Managing director Dave Broxton said: “It’s Mark’s second stint in the glass industry and he’ll also be familiar face to many, having supported the 2013 GM Fundraising Team in our Hope 66 ride from Chicago to Santa Monica.

“His own achievements in the saddle, however, extend far further, and I’m pretty confident when I say he’s the only member of our team with a gold post box and stamp, dedicated to his achievements.”