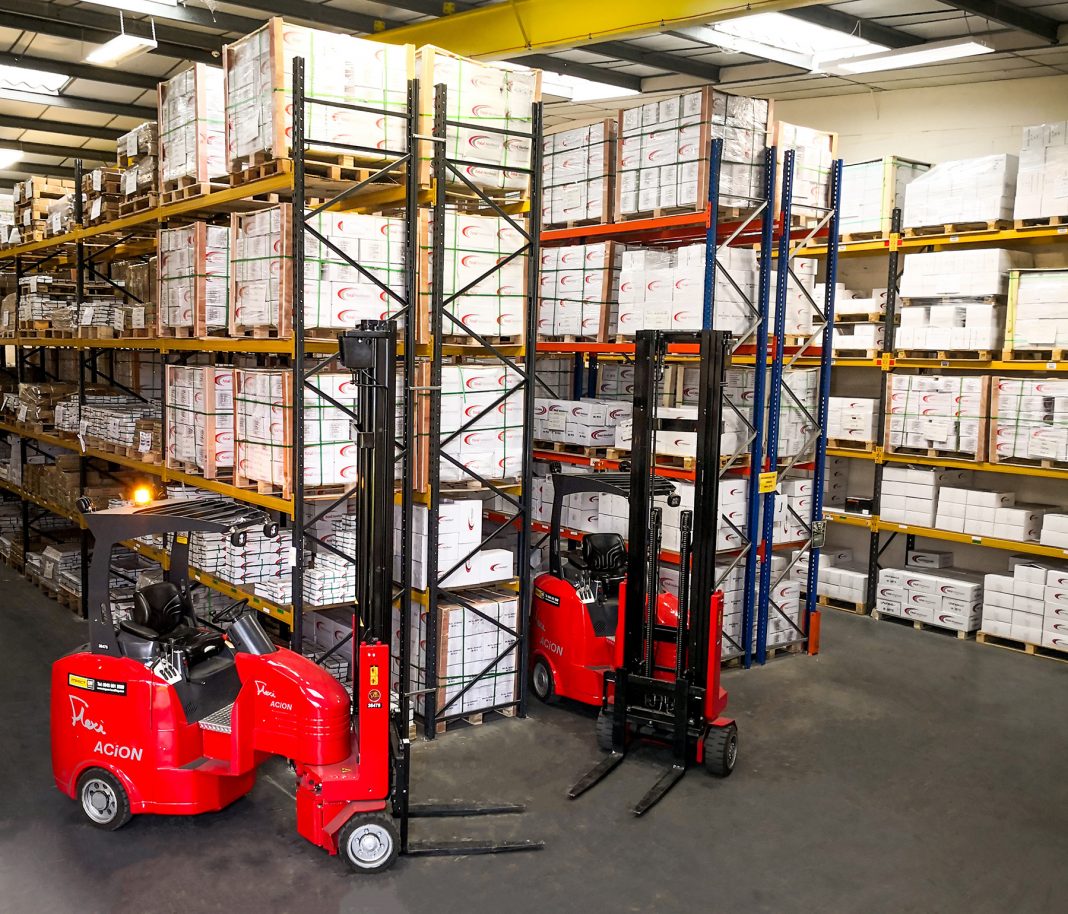 Total Hardware has announced it has extended its Leeds stock distribution centre by 20% in response to increased demand and a growing customer base in the last 10 months, according to general manager Chris Pell.

As well as extending its stock warehousing, the supplier has invested in new forklift trucks and has hired a number of new warehouse operatives. Chris said: “This package of investment will mean we can continue to maintain our competitive lead times by supplying rapidly from stock.”

Total Hardware supplies window and door hardware to trade fabricators and installers across the UK.

It is home to the Quantum range of premium hardware for windows and doors, aimed at fabricators who want to differentiate their own product range, as well as the newly launched Superior 25 Stainless Steel range of door hardware.