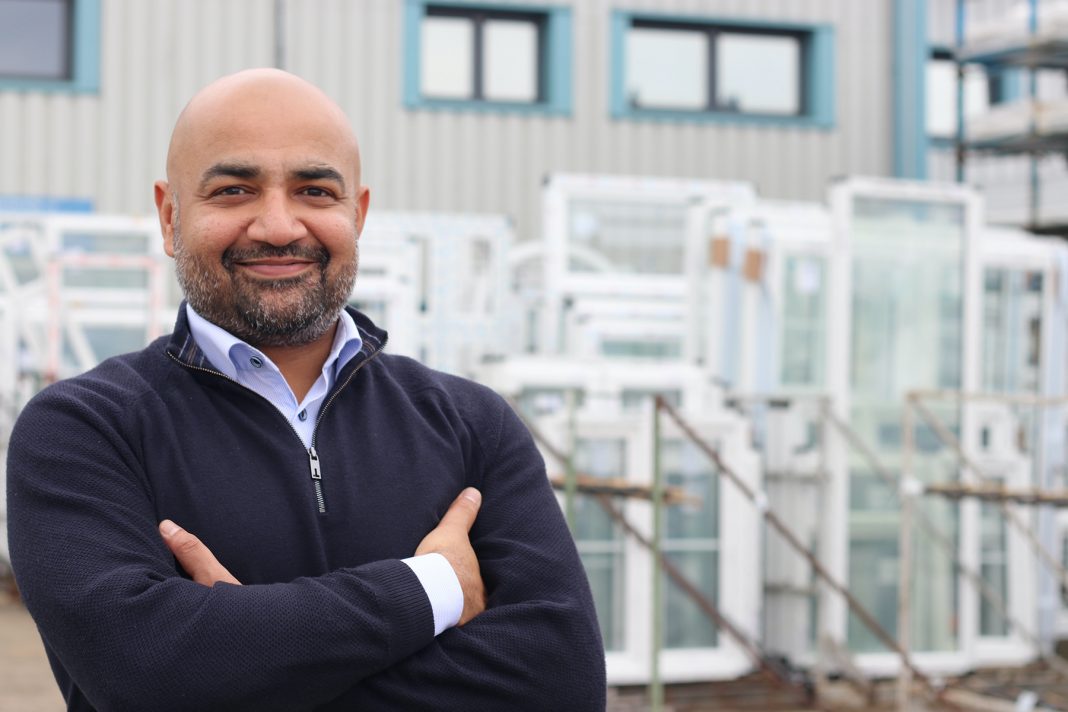 Kush, who joined the company in 2004, became deputy MD in 2017, since when he has led the company’s manufacturing operations, supported by Operations Director Phil Harrison.

Ryan Johnson said: “In reality Kush has been doing the job of Emplas Managing Director since 2017 when he became deputy, so operationally nothing has changed. It’s more about recognising the contribution that he’s made and continues to make to our business.

“I’ll continue to have a responsibility for sales and marketing with Jody Vincent, and Phil Brown will continue to head up our finance team, with Kush supported in operations by Phil Harrison.”

Kush said: “What I hope the team will get out of it is the sense that regardless of where you come into the business, Emplas offers you a genuine career path and hard work is rewarded.

“It’s not only me, we have a lot of members of the team who have climbed through the ranks and many others who may be starting that journey now, but who are the leaders of our business tomorrow.”

Craig Schmidt heads IT for CO

Five rise to the Board at Dudley’s