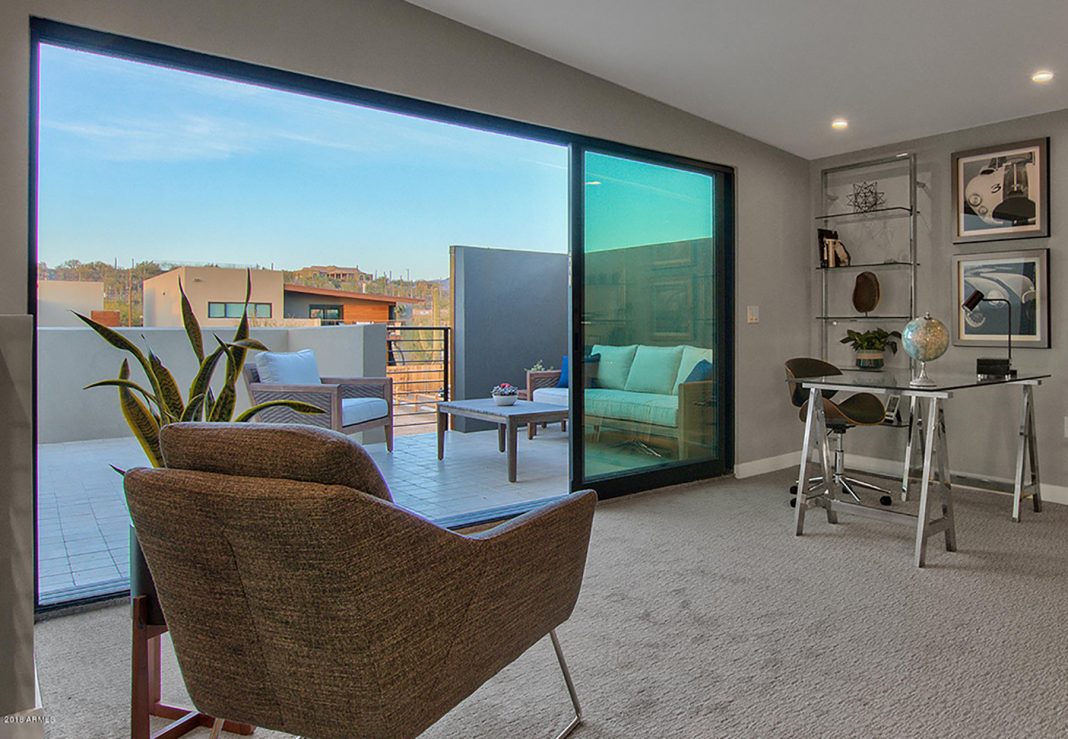 Yale owner Assa Abloy has made a further move into the fenestration hardware market with the acquisition of Caldwell Manufacturing.

Harry Warrender senior vice president and head of Assa Abloy Opening Solutions UK and Ireland, said in a statement: “Caldwell Hardware UK have been providing a comprehensive range of spring balance and associated hardware for vertical sliding (sash) windows in the UK and Ireland since 1973.

“Their portfolio is a complementary addition to our own ranges and delivers on our strategy to extend the Assa Abloy product and service offering for the fenestration industry in the UK and Ireland. I look forward to welcoming the Caldwell Hardware UK team to our organisation.”

Coventry-based Caldwell has a history spanning over 130 years. It manufactures window hardware for domestic, commercial and scial projects and boasts making hardware for over 1,000 sash windows per day.

Swedish-based Assa Abloy, best known in the UK for its Yale and Union brands, is an international group with 51,000 employees and sales of SEK95billion (£7.7billion).

Last September, it launched the acquisition of Mila owner Arran Isle http://www.the-glazine.com/?p=4159 adding that staff and operational activities would remain the same under the new ownership.