More
Home You Say Environment: Who will drive a programme of change? 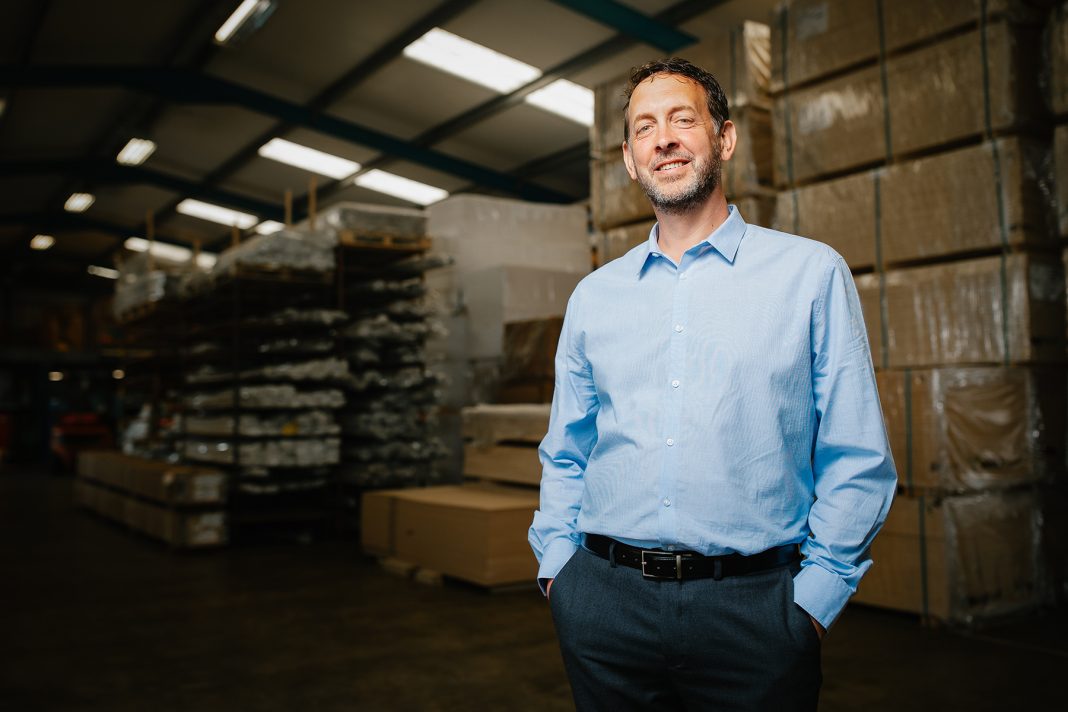 Over recent weeks climate change has climbed to the top of the social, economic and political agenda through COP26, the UN Climate Change Conference that was held in Glasgow from 31st October to the 12th of November 2021.

An agreement was agreed and announced by a tearful Alok Sharma, President for COP26 following stern disagreements in the final hours over the wording of an intention to abandon coal, which was watered down from a ‘phase-out’ to a ‘phase-down.’ Limiting global warming to 1.5oC compared to pre-industrial levels was a key part of the 2015 Paris Agreement that most countries signed up to and this event was to build upon those promises made.

The Paris Agreement requires the cutting of global emissions by 45% by 2030 and to zero overall by 2050. It was hoped that an agreement in Glasgow would have fulfilled this target with a degree of confidence, but unfortunately this has not been achieved, nor may it be enough to limit global warming to 1.5oC. We are now faced with the fact that unless businesses and individuals put into place a change in the way in which we lead our lives, then dramatic climate change is inevitable.

To put that into perspective, scientists believe that a 2.0oC rise would decimate or possibly eliminate coral reefs entirely, while rising sea waters would see some islands disappear of the global map and the likes of the Maldives, which is just 1.5m above sea level, are at risk.

As a £multi-billion industry there’s much we can do and already we’ve become a business that has achieved a zero-landfill standard and we’re already planning forward as to how we can become CO2 neutral well ahead of legislative and regulatory requirements in 2050.

Whether an industry body will pick up and drive a programme of change management and commitment remains to be seen, but what we need to do is become better at how we manage the environment right now and it’s certainly a message that’s resonating with consumers.

Recycling is certainly an important first step, but the whole sustainability and climate change agenda needs to be looked at in considerable detail. It might be down to individual companies, but my hope is that a collective body may well help achieve this on a greater scale. After all we owe it to the future generations to come.

The Shortfalls of the Green Homes Grant Scheme

More ventilation – but how does it sound?