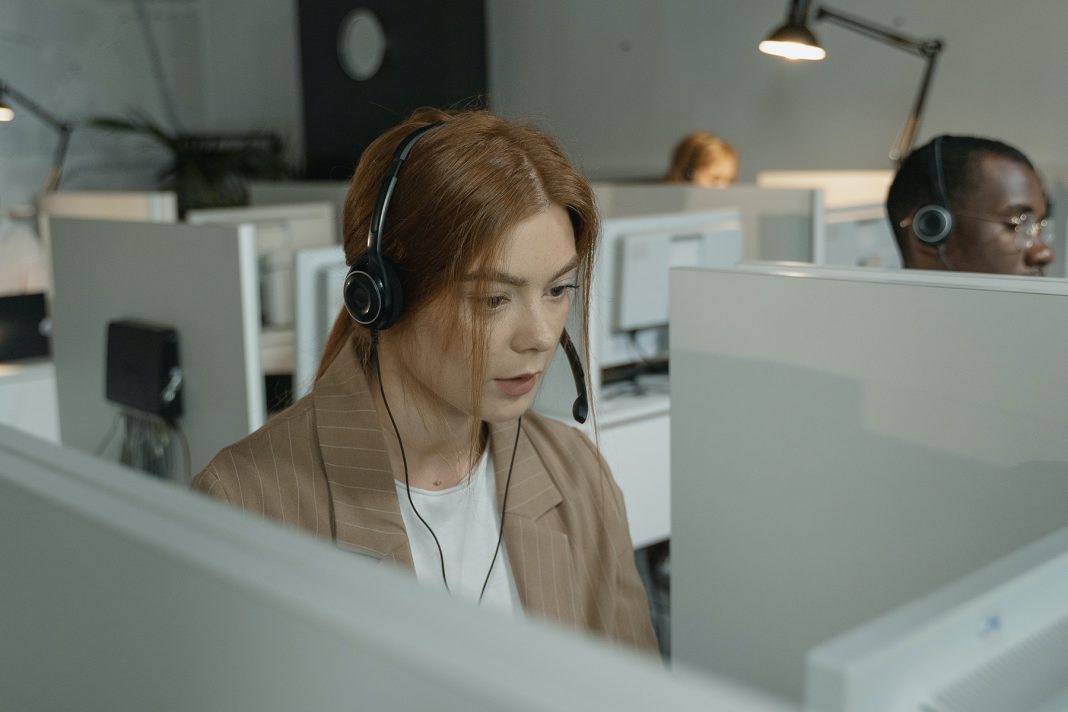 Three separate Midlands glazing companies have been fined a total of £270,000 after ICO investigators found they had made altogether more than 640,000 unsolicited phone calls to TPS registered homes.

In the case of Green Logic, ICO chief investigator Andy Curry said homeowner were given a number of names including Green Energy Media, Green Homes Media and Greener Homes.

The ICO said Posh Windows had claimed it had gained consent to make the calls as a result of door-to-door canvassing but a sample of the addresses given denied that this was the case.

Euroseal also told the Commissioner it had obtained some data through door-to-door canvassing and the completion of ‘lead cards’ as well as using four data providers but on investigation, the report concluded: “On the balance of probabilities, most or all of the numbers on the TPS register were not allocated to people who had notified Euroseal, via completion of a ‘lead card’, that they did not object to being contacted.”

Homeowners must prepare for price rises as workloads and material shortages...