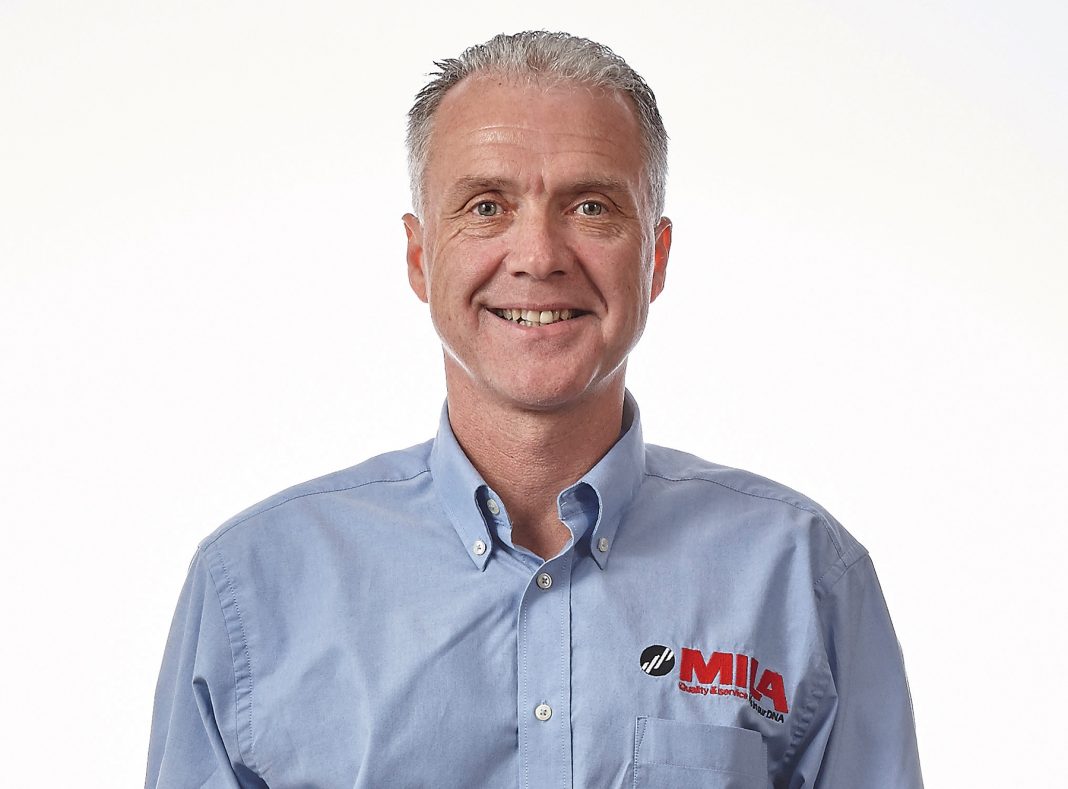 As I predicted back in June, the new and updated version of security standard PAS24: 2022 has just been published. While the updates are fairly minimal from a fabrication and installation perspective – higher basic specs for window hardware and additional requirements for doors such as security chains and spy holes – there are more extensive adaptations required by testing houses, including Mila.

The reason why there was so much attention being paid to PAS24: 2022, and why I’ve been getting regular calls from customers asking for news, is that we all expected it to be referenced in a new Approved Document Q in the summer of next year. However, the fact that much of government seemed to be virtually on hold while the conservative leadership contest was underway means it now seems unlikely that we will see a new Part Q much before 2024.

That will come as a huge relief I’m sure to all those fabricators still coming to terms with the costs and requirements of the new Parts L, F and O of the Building Regs. A new ADQ will arguably involve even more upheaval than any of those three Docs, because it will probably be extended from just new build and change of use projects into the mainstream replacement market as well. Once that happens, all accessible windows and doors will have to have PAS24 security accreditation, triggering a mass upgrade of hardware and all the associated testing and accreditation that will go along with it.

It might also include a requirement for doorsets, side panels and possibly all accessible windows to include at least one pain of Class P1A laminated glass and that would put huge pressure on the glass market – almost certainly another factor in the delay of the update.

Even without a new ADQ though, fabricators can’t overlook PAS24: 2022 entirely. It does still have implications for certain sectors of the market – most significantly Secured by Design installations.

Approved Document Q might be lagging behind when it comes to security hardware specifications – it is still stuck on PAS24: 2012, never mind the most recent 2016 version, but Secured by Design always uses the latest PAS24 update.

Fabricators targeting SBD projects or claiming SBD accreditation on their products will have to make the switch to PAS24: 2022 as soon as possible. When it comes to specifications, Mila is already reviewing our SBD product range to make sure it still complies, and we will be updating customers if any changes or testing updates are required.

A new ADQ might have been shelved for now, but that obviously doesn’t mean security isn’t still high on the list of what homeowners want when they are purchasing double glazing. Energy efficiency is understandably centre stage given the rises in energy costs, but security almost invariably comes in the top two or three reasons homeowners give for choosing new windows and doors, regardless of the wider economic situation.

That’s why upgrading to PAS24 tested hardware on windows, and particularly on doors, will always give fabricators and installers a great opportunity to upsell buyers and increase their margins. The feedback we get from customers is that a few pounds extra spent on high security versions of hardware will pay for itself several times over.

“They’re price rises, not surcharges – get used to it”

‘A ticking time-bomb for aluminium fabricators’