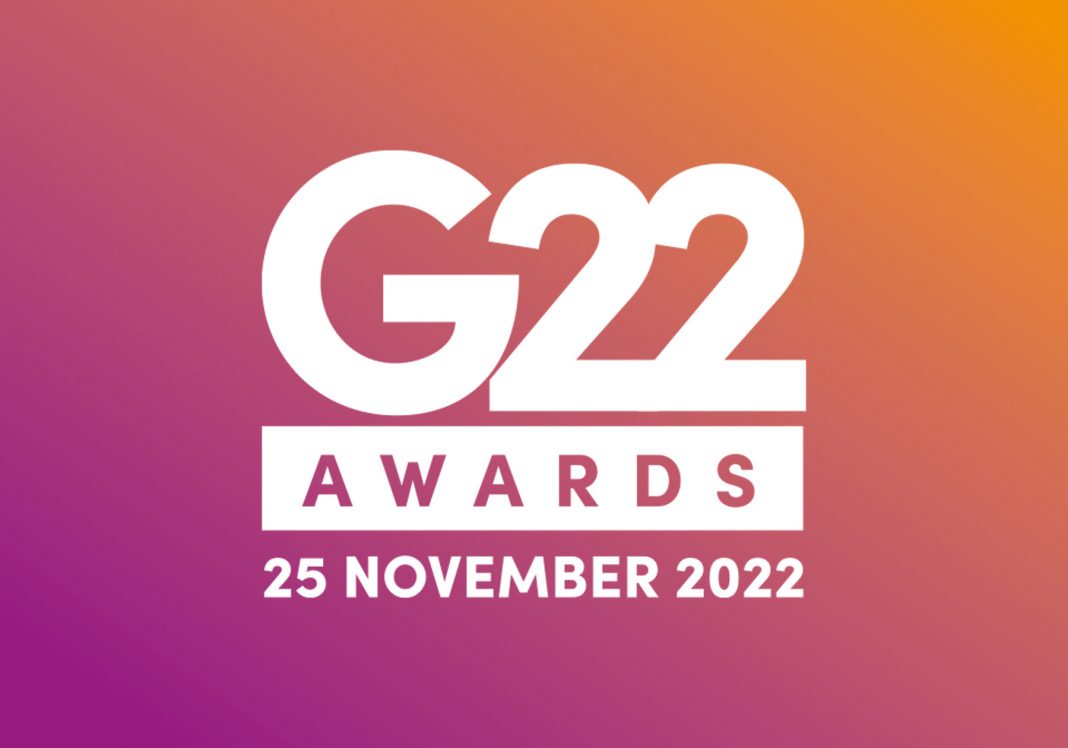 The wait is almost over as anxious G-Awards entrants have been told the shortlist of all the finalists is now due out next week.

Judges are wrapping up their final deliberations from what has been a record number of entrants – the most ever for any G-Awards and 40% up on last year – to see which will go forward to the gala dinner and awards event in November.

“It was marvellous to see such a number of entries this year,” said organiser Tony Higgin, “especially coming after such a strong event last year following the Covid gap.

He added: “As well as the sheer number of entrants, the judges say we have once again seen some very close calls in many of the trophy categories with some would-be winners almost neck and neck. The moment of opening those envelopes is going to be as gripping as ever.”

The Gala Dinner and Awards evening will take place at the Intercontinental London Park Lane on Friday, November 25.

UK Doors Online is up for top fab in G21