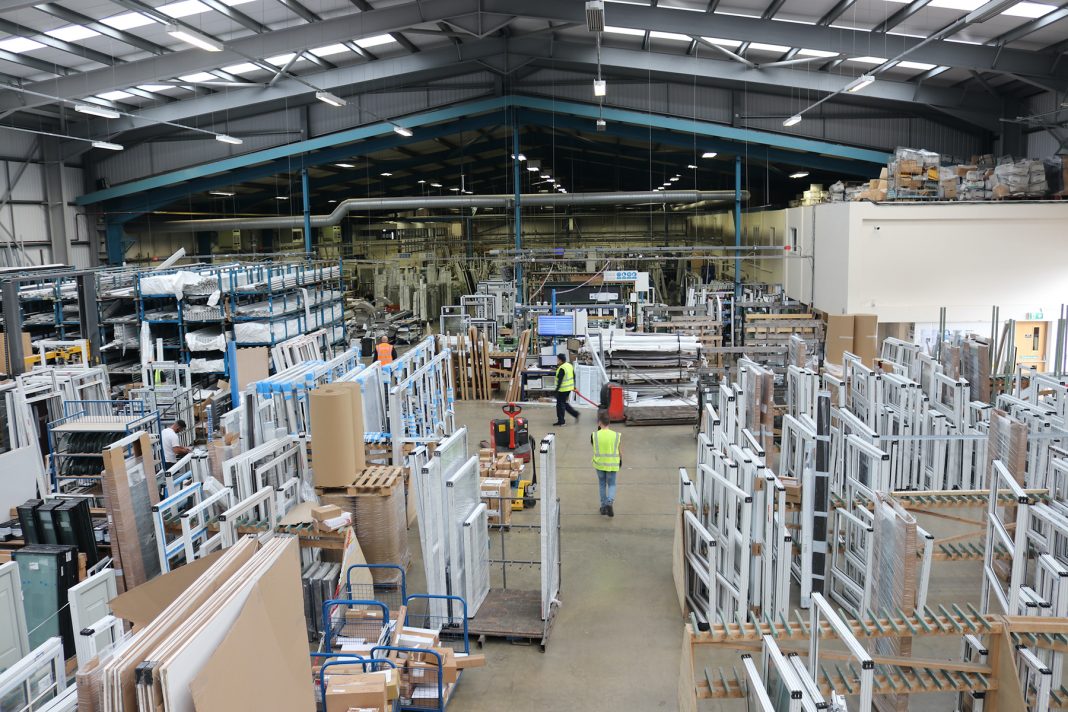 Emplas has underlined its commitment to transparency to trade customers by making its real-time manufacturing capacity available to them.

Available through its online customer portal EVA, customers can see lead times ahead of time, and before they place an order.

Sales director Jody Vincent said that the system was now being used by more than 90% of its customers to help them plan their own schedules more effectively.

He said: “It’s not lead times that have hurt our installers in the last 12-months. It’s uncertainty. We’ve taken the decision to make lead times available in real time to our customers because it gives them certainty. They can see what our lead times are on standard product and foils and if they’re going to work for them – or if they’re not.

“We know we may lose the odd job because someone’s going to need something quicker, but our customers will also know that when they place an order with us, they’ll get it on time and in full. That for us, and we believe for them, is more important, than shorter lead times.”

The new, Capacity Checker, mobilises the power of Emplas’ bar-code technology and number-crunching software, to deliver an ultra-accurate analysis of what’s in production and schedule allowing Emplas to accurately map future capacity on a week-by-week basis.

It’s then published by Emplas in a simple to understand and colour-coded dashboard. This shows which weeks are already filled, and which are fully open for orders, going from green, to amber, through to red, based on the capacity remaining in that week.

“Our manufacturing capacity also shown in percentage terms”, he continued. “The point is, it’s there, and it’s published, so our customers can make an informed decision.

“Is the lead time acceptable to them, or do they need it sooner? We’re taking the guess work out the equation. Customers can order with us and they know when they’re going to get product. It’s about planning and communication.

He added that as the supply chain normalises, lead times would come down but said that Emplas would continue to make them visible to customers as part of a commitment to build new levels of transparency and new levels of partnership to trade supply.