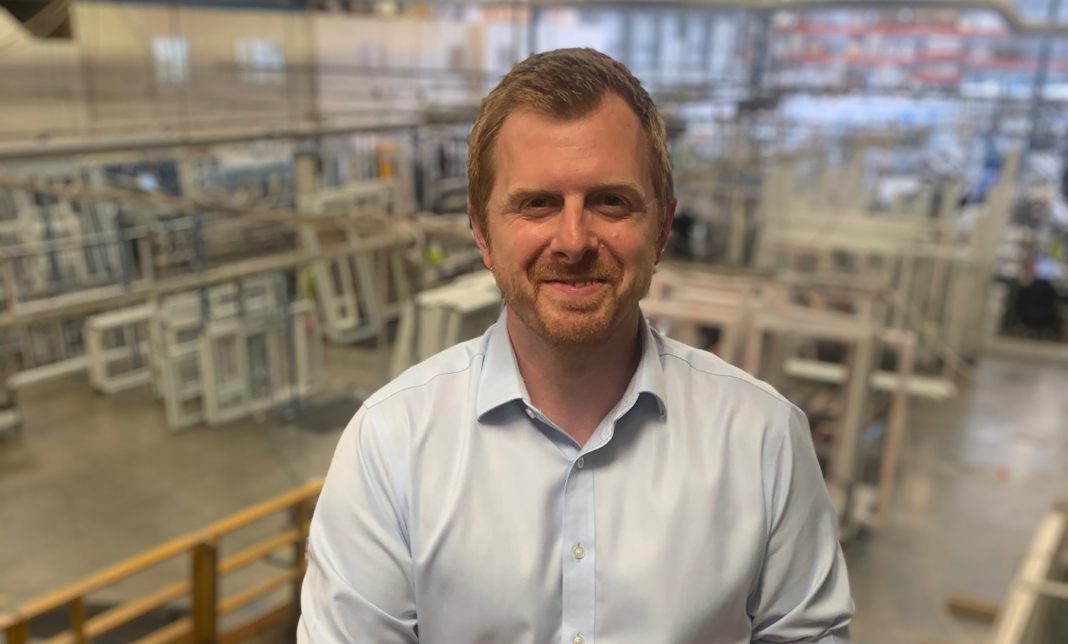 Emplas National Sales Manager Jody Vincent has been promoted to Sales Director in, recognition of the contribution he has made to the trade fabricator’s growth.

Jody joined Emplas in 2010 in a business development role, having previously put time in on the ‘factory floor’ at trade fabricator, Omega in Peterborough. An established face within the Emplas team since, he has worked with its customers throughout the UK for the last decade.

Jody said: “Things have changed so much in the last 10-years – and particularly in the last eight-months – in Emplas and in fabrication and the window industry in general.

“As a business we’ve met those challenges and adapted to change head-on but without losing sight of who we are as a business. The past few months have demonstrated the importance of that. Relationships with suppliers, as well as the critical partnerships we have with our customers, have been invaluable.

“With more change likely in the months ahead, that’s more important than ever as we head into 2021.”

Managing director Ryan Johnson added: “Jody has been a major asset to Emplas and those customers he has worked with and it’s great to see him step into our senior leadership team.“He’s come from the factory floor, has masses of sales experience but at the same time, is incredibly grounded.”