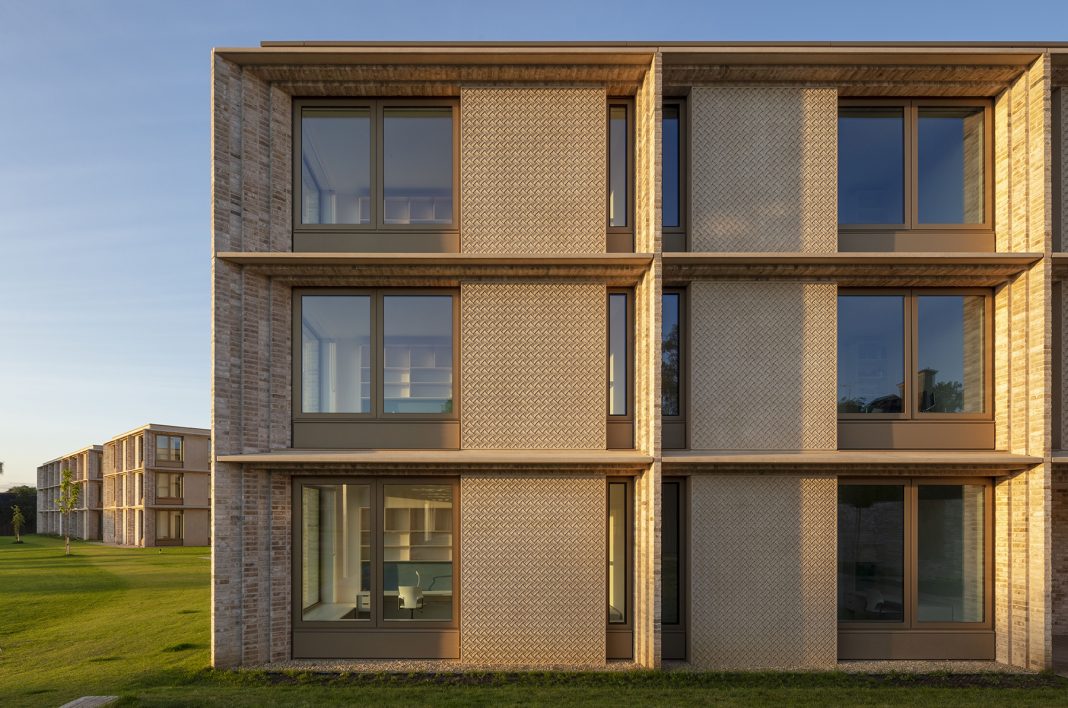 Aluminium systems supplier Schüco has announced that entries are now open for its annual Excellence Awards, along with the addition of a new category, the Major Project Award.

This year, the tenth anniversary of the awards, also sees the return of the People’s Choice category which was added last year.

Winners of the Schüco Excellence Awards, held in partnership with Architecture Today, will be announced from the shortlisted nominees at a celebration lunch to be held at the Cutty Sark, London on 29th June 2023.

The deadline for entries is 26th April.

Made for Trade shines in North East Awards