More
Home Glass Pilks looks to its past with heritage hub 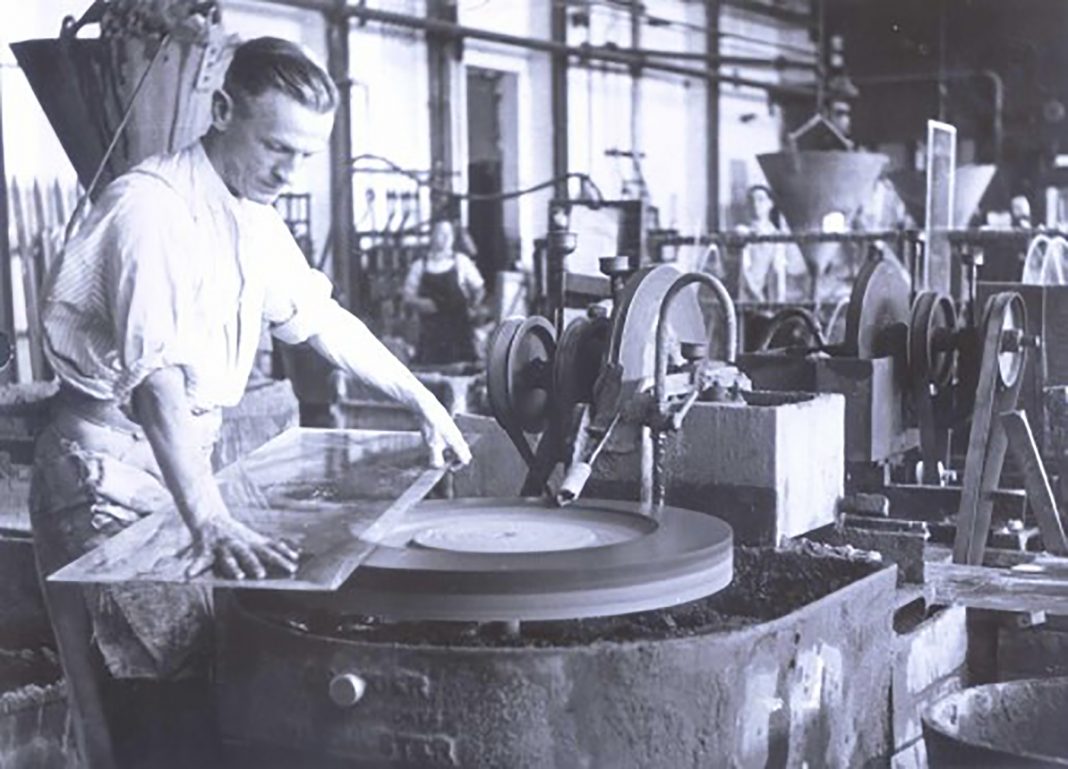 Pilkington UK is celebrating nearly two centuries of history with the creation of a new online heritage hub with images of the company and the people who worked there.

The hub recognises the seminal contributions of Sir Alistair Pilkington, with his industry-shaping invention of the Float Glass process in 1958, now the world standard for high-quality flat glass manufacture, says the company.

The online archive has been created ahead of next year’s 70th anniversary, which also coincides with the UN International Year of Glass.

The hub reveals fascinating details about the process’s seven years in development, which required £28m of investment, equating to £150m in today’s money.

It also offers an educational insight into other glass technologies, such as the crown process, which used a blow pipe to form the first transparent window glass. Pilkington UK’s original name, St Helens Crown Glass Company, was a nod to this process.

Among the veteran staff is Tony Clisham who began as a labourer in 1956 aged 15, alongside his brother. Throughout his decades with the company, he was an apprentice glass cutter, a supervisor over the glass cutting machines, and is now a tour guide for Pilkington UK, aged 79.

Tony said: “During my time with the company I’ve seen a huge amount of change. I saw the introduction of the float process and the monumental impact it had, and still has, on the glass industry. I also saw the switch from manual to machines, and my role moved from cutting glass by hand with a diamond, to supervising the cutting machines.

“But something that hasn’t changed is the family feel of the company. The Pilkingtons used to live in St Helens; they could’ve lived anywhere, but they chose to live among the families who worked for them. Sir Harry Pilkington was a rugby fan and he used to come onto the factory floor to talk to me and the lads about it – some of them even played rugby for the Pilkington Recs. And the company has continued to look after me like family.”

More recently, Pilkington UK was acquired by The NSG Group in 2006.

Matt Buckley, managing director at Pilkington UK added: “Today, as part of NSG Group, Pilkington UK remains at the forefront of advanced glazing technology, creating innovative products such as antiviral and heated glass to solve a variety of challenges in the built environment. The heritage hub helps us to tell our story and show how, since our inception, we’ve continued to lead the way in new technologies.”Pilkington invites anyone who has any old photos or stories from the past to share them via the heritage hub