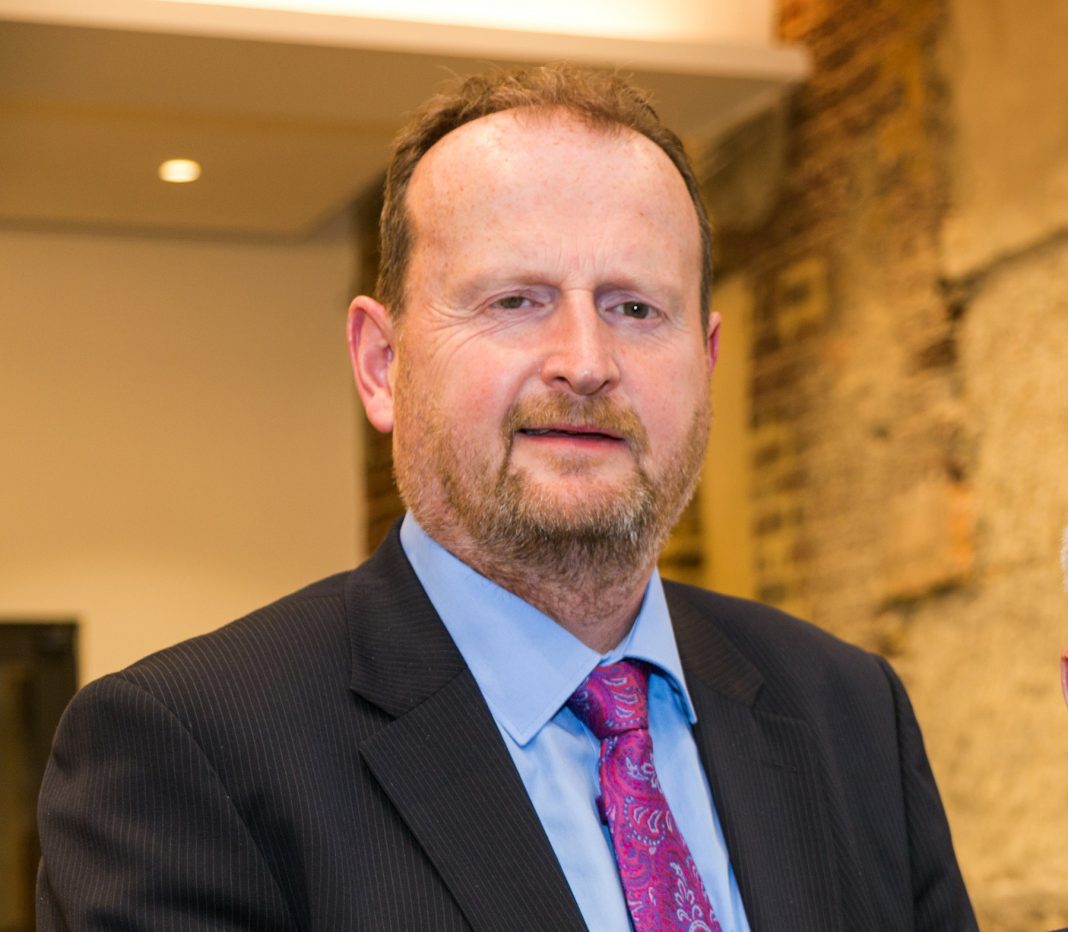 The Government has scrapped the Green Homes Grant voucher scheme for householders just six months after its launch and only days after Parliament’s Environmental Audit Committee warned of a roadblock to its 2050 Net Zero Carbon Target.

It has also apparently dismissed the EAC’s call for more than £1.3billion still not claimed from the scheme to be rolled over to making more vouchers available http://www.the-glazine.com/?p=2578.

The scheme will close to new applications tomorrow (March 31) though existing vouchers will be honoured.

The announcement was met by an immediate response from the Glass & Glazing Federation and the Federation of Master Builders, both highlighting flaws in the scheme.

FMB chief executive Brian Berry said: ‘The misguided scrapping of the Green Homes Grant scheme sends entirely the wrong message to consumers and builders, and will harm the UK’s desire to be seen as a global leader in tackling climate change.

‘Flaws with the scheme should have been addressed, in consultation with industry, with a commitment to training. Instead we have another example of a stop-go green initiative that undermines, rather than creates, certainly for both the public and installers.

“The Government needs to be more ambitious in its thinking and set out a long-term plan to upgrade our existing homes to make them greener and more energy efficient. A national retrofit strategy would address this need and allow the Government to be taken seriously as well as regain the trust of industry.”

The GGF pointed out that it had written to the Chancellor asking for funding to be made available to help companies attain the PAS 2030 accreditation required for installers to take part in the scheme, and last month, it and Fensa wrote to the BEIS recommending that the Government approve installers in competent person schemes as an alternative to carry out the work in the scheme.

MD John Agnew continued: “The GGF attended many meetings with BEIS ministers and officials regarding the scheme and both GGF and Fensa offered solutions such as asking for the scheme to enable the replacement of inefficient double glazing and for glazing to be a primary measure. Fensa has overseen the installation of over 64 million Windows & Doors through 14 million installations, so it’s disappointing that Fensa and GGF were not included in the formulation of the scheme.”

Today however, the Building our Skills body expressed relief that the skills training element of BEIS funding was unaffected by the scrapping of the scheme.

Building Our Skills Ambassador John Ogilvie said: “I think there had been a feeling for some time that the Green Homes Scheme was not delivering as had been originally hoped, and it was a concern to hear it had been cancelled as a big part of it was a commitment from BEIS to upskill the nation’s trades people on the back of it”.

“We were therefore delighted to receive immediate confirmation that the funding element for skills training is unaffected, and in fact that there is the potential for further commitment to training and raising standards to follow”.

Consumer confusion over plastic waste ‘a warning of things to come’...