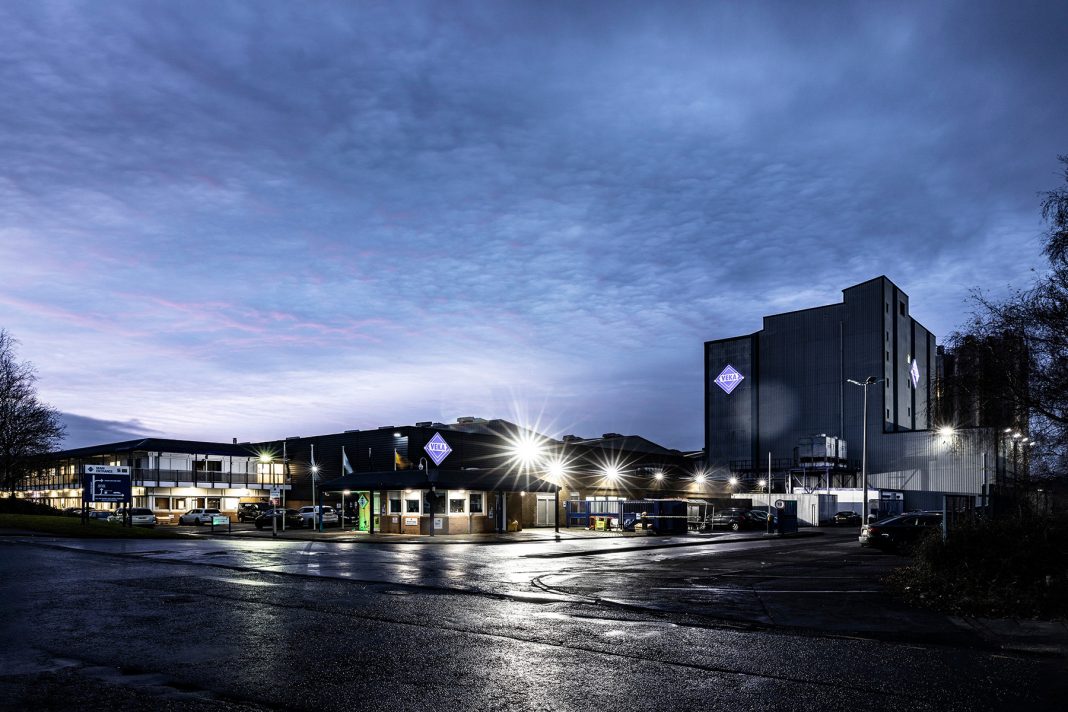 Veka plc says it will be cutting 25 of around 400 jobs following its Business Review launched in response to the pandemic and the loss of two major customers.

But the Burnley-based systems house added that it had been able to reduce the number of redundancies from an originally forecast 78 as a result of discussions with an employee-elected committee as part of the review combined with strong July trading.

The company first announced the threat of redundancy earlier in the summer read story after it returned from lockdown facing the loss of two large pieces of businesses, later identified as the administration of Sash UK – one of its biggest and longest-standing fabricators – as well as the Veka element that was not carried into the Customade pre-pack.

MD Dave Jones, announcing the conclusion of the Review this week, said: “Having started the process on Monday 15th June, establishing an employee elected committee responsible for taking group redundancy consultations, we have followed it to its conclusion. Fortunately, throughout the process, working with our committee, we were able to reduce the impact from an estimated redundancy of 78 roles to 25. This equates to 6.5% of our workforce and reflects the new scale of the business.”

Conducting the process in an ever-changing environment resulted in Veka plc taking a phased approach to the redundancies. Phase one redundancies represented roles that the business could not foresee and short-medium term relief from the impact of the Covid-19 pandemic and have now been completed. Phase two roles were those roles that were dependent on seeing positive sales upturn in July; focussing specifically on the operational needs of the business to support the manufacturing demand. Due to a strong result in July and a more positive overall industry outlook in the coming months, Veka plc will no longer proceed with Phase 2 redundancies.”

Modplan flies the flag for Wales