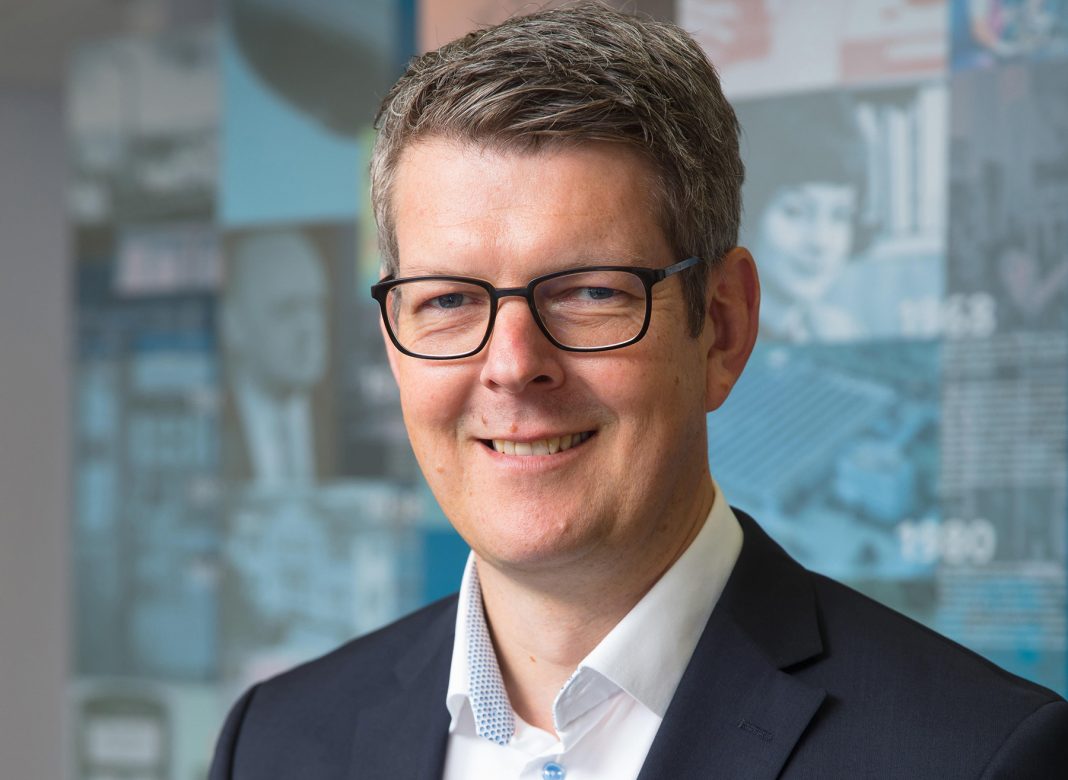 Kaz Spiewakowski and Timothy Perry have been appointed to the Guild of Architectural Ironmongers’ executive committee.

Kaz Spiewakowski, managing director at GEZE UK, has been appointed as treasurer. He joined the architectural ironmongery industry in 2007 and was managing director of Exidor for almost six years before moving to his current role. He has served on the GAI executive committee since 2014.

Timothy Perry, architectural hardware consultant at Franz Schneider Brakel GmbH & Co (FSB), is the newest member of the executive committee. He has worked in the industry for over 25 years and is also on the GAI education committee.

He started his career in architectural ironmongery at the trade counter of a Lloyd Worrall and gained his GAI Diploma in 2004. Timothy then went to work in Germany for FSB before moving to Kuala Lumpur, Malaysia and Singapore writing international project specifications for Häfele. Now back in the UK and back with FSB, Timothy is an architectural hardware consultant for American, British, European and Singapore standards for its global projects.