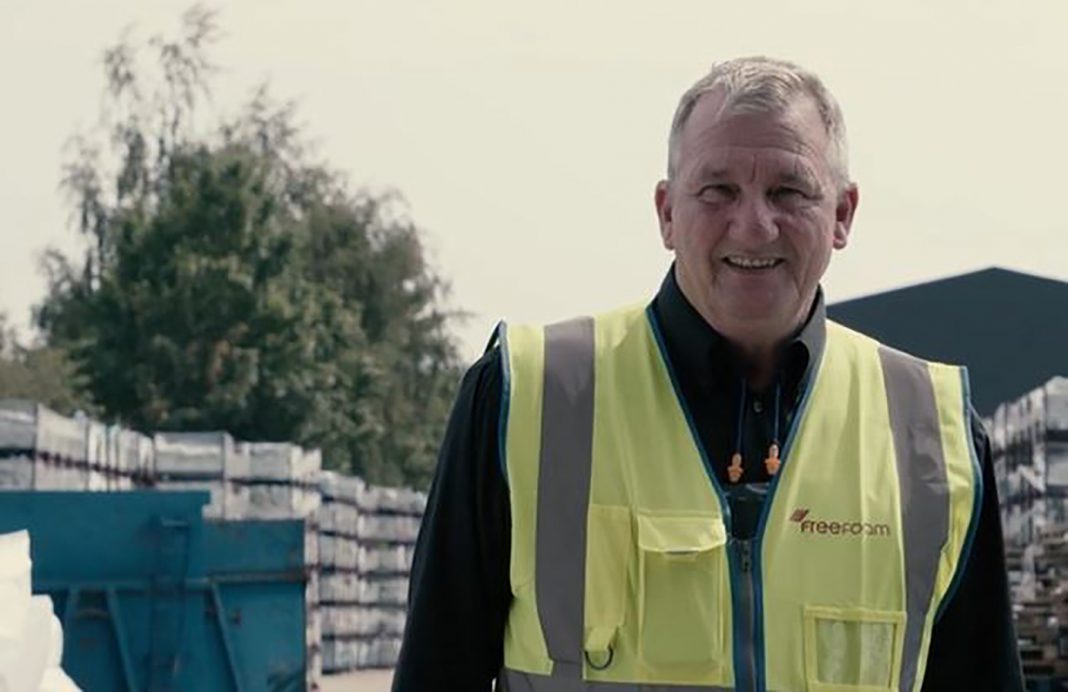 Freefoam technical operations manager Geoff Barnett spotlights the expansion of the company’s production facility in the second in a series of videos marking its 30th anniversary.

This new short film tells of how Geoff came to be part of the PVC industry and the part he has played in the site expansion and increase in capacity just four extrusion lines in 2008 to today’s total of 15.

Having worked for Freefoam for 12 years Geoff says he sees the strength of the company coming from its people and the way they are encouraged to interact and work together. He said: “Freefoam is a proactive business, with an abundance of people all trying to do their best. It’s great!” Geoff explains how operating as an independent manufacturer has had it’s challenges but Freefoam continues to prosper year on year and he sees the a positive future.

Commercial director Colin St John added: “Our success is based on surrounding ourselves with good people, and Geoff is amongst the best in his field. Working with his teams to move our mixing facilities from Stockport to a brand new multi-million pound mixing plant in Northampton was a complex and extremely challenging project and highlighted Geoff’s skills and expertise. This development has given us control of our entire process facility which has without doubt helped us grow and support our  customers.”