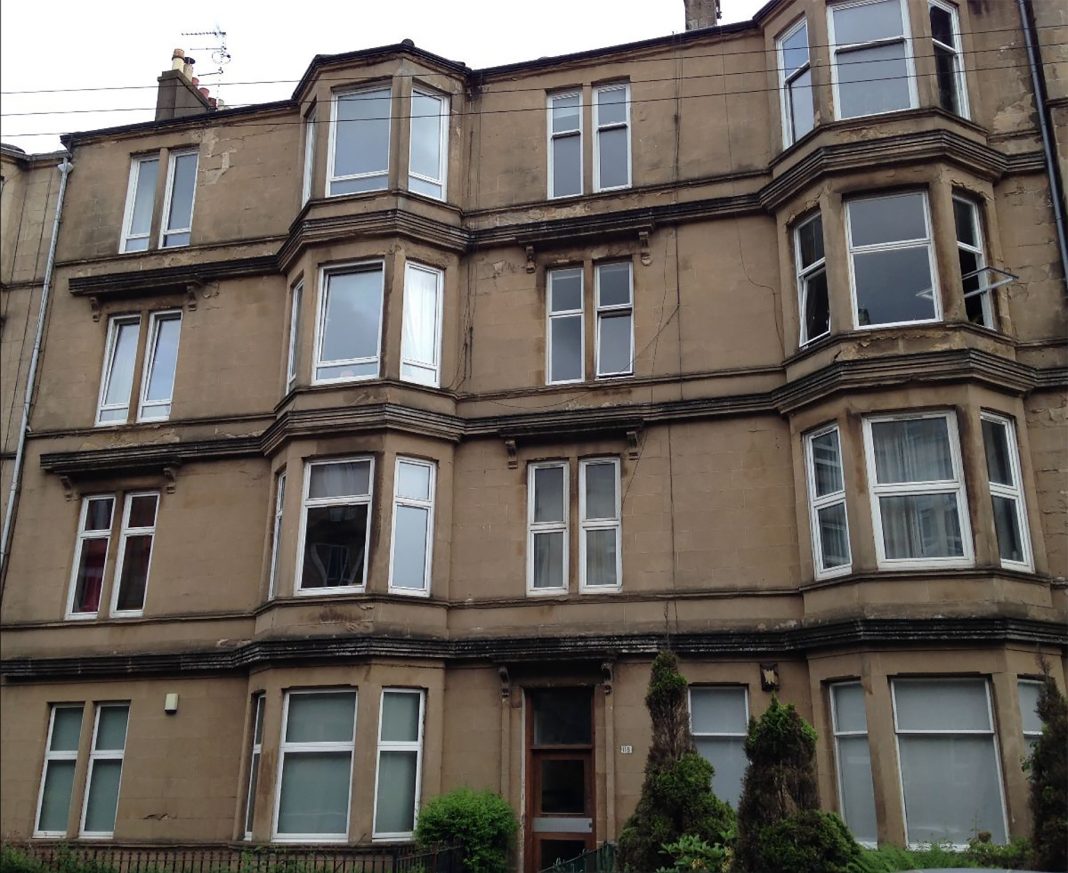 Up to 70,000 residents in pre 1919 Glasgow tenement homes are among the targets for home retrofitting when Low Carbon Homes meets online to discuss how the city can meet its 2030 net-zero target.

The three-day event, starting next Tuesday (20th October), will feature presenters from across Scotland and the rest of the UK discussing how to rapidly scale up its retrofitting programme, as the city grapples with the societal and economic impacts of the current pandemic and climate change, says Low Carbon Homes Glasgow.Three mornings of presentations and debate have been specifically curated with the assistance of Glasgow City Council and an Advisory Board of local stakeholders:

Low Carbon Homes Founder, Graham Lock said: “We’ve been working with Glasgow City Council for over a year now to deliver this event. Originally planned to be a conventional in-person conference, we’ve now successfully transitioned to online, making the event freely accessible to all those concerned with the challenge of scaling up retrofit in Glasgow and across Scotland.

“It’s been clear from the outset that the city council wants to take a leading role in housing decarbonisation, recognising the importance of learning from others, while also sharing its own experiences .  This event’s programme reflects that ambition and collaborative approach, so we are really proud to be able to support Glasgow in taking the next steps towards its bold 2030 vision”

Low Carbon Homes on 20-22 October, hosted by Glasgow City Council, is a free-to-attend online event bringing professionals from inter-related sectors together to collaborate and consider the scale of the challenge, the solutions available and the barriers to overcome.

After Glasgow, Low Carbon Homes will be staging further events across the UK.  Next is Liverpool (December 8-10), followed by Kent, Oxfordshire and Manchester in the new year.