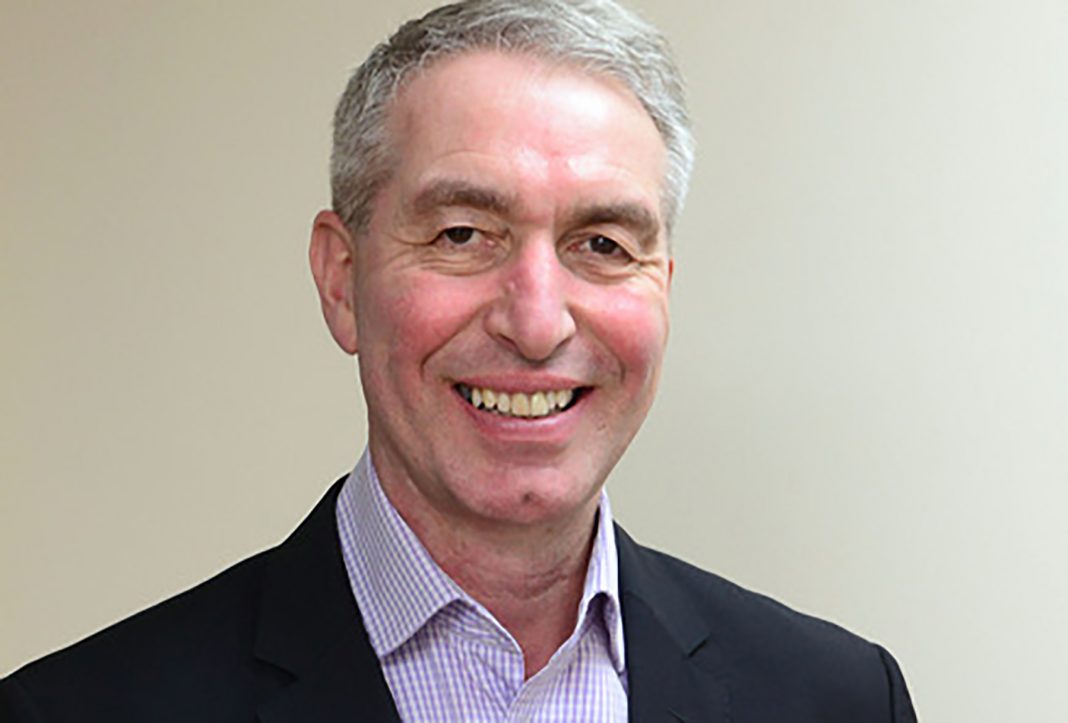 The use of chrome-free pretreatment systems on recycled aluminium was featured in discussions by Qualicoat UK & Ireland members at its latest online meeting.

A major research programme is being undertaken by the association, referred to as Qualicoat 3.0. As the use of recycled extrusion is set to double in the next five years, this research will ensure that a dialogue between extruders and Qualicoat can be forged that will further extend the life expectancy of architectural powder coating.

While the organisation says the pretreatment systems suppliers are making the application process more stringent, a Qualicoat coaters workgroup is active looking at ways to improve the testing of the pretreatment once applied.

Process samples, often run through the powder coating process at regular intervals and on a colour change, should be of the same grade of alloy where possible. There is also concern that ‘tramp’ elements present in recycled aluminium may cause issues with the onset of corrosion.

Laboratory Technician training is a requirement for powder coating members and this year’s training, undertaken by IFO, was successfully completed in late September again via video conference.  The training keeps laboratory technicians up to date with current testing methodology and required standards to retain their licensed applicator status.

Work has been continuing on how to determine the acceptable shade variation in metallic finishes as Delta-E readings are not consistent for these finishes.  A Delta-E spectrometer offers a single number that represents the ‘distance’ between two colours.  The principle is that a dE of 1.0 is the smallest colour difference that the human eye can see. It has been determined that the best way to determine ‘colour’ is to view samples next to upper and lower reference samples in a light cabinet.

Qualicoat have been reviewing powders with regard to their surface flammability, following stricter recommendation for the Construction Industry in the UK following the Grenfell report.  Many powders currently meet the requirement of BS 476 Part 6, Class B s1 dO, currently set for the external envelope over 18m.  An update to the Qualicoat Standard is expected shortly.

A further enhancement to the Qualicoat standard will be a recommended powder and pretreatment guide for choosing architectural coatings in a given geographical location.  This again will appear as an update to the standard in the coming months.

The meeting concluded with an AGM for the Association where Angus Mackie, pictured, was voted in as chair of Qualicoat UK & Ireland for a second year.