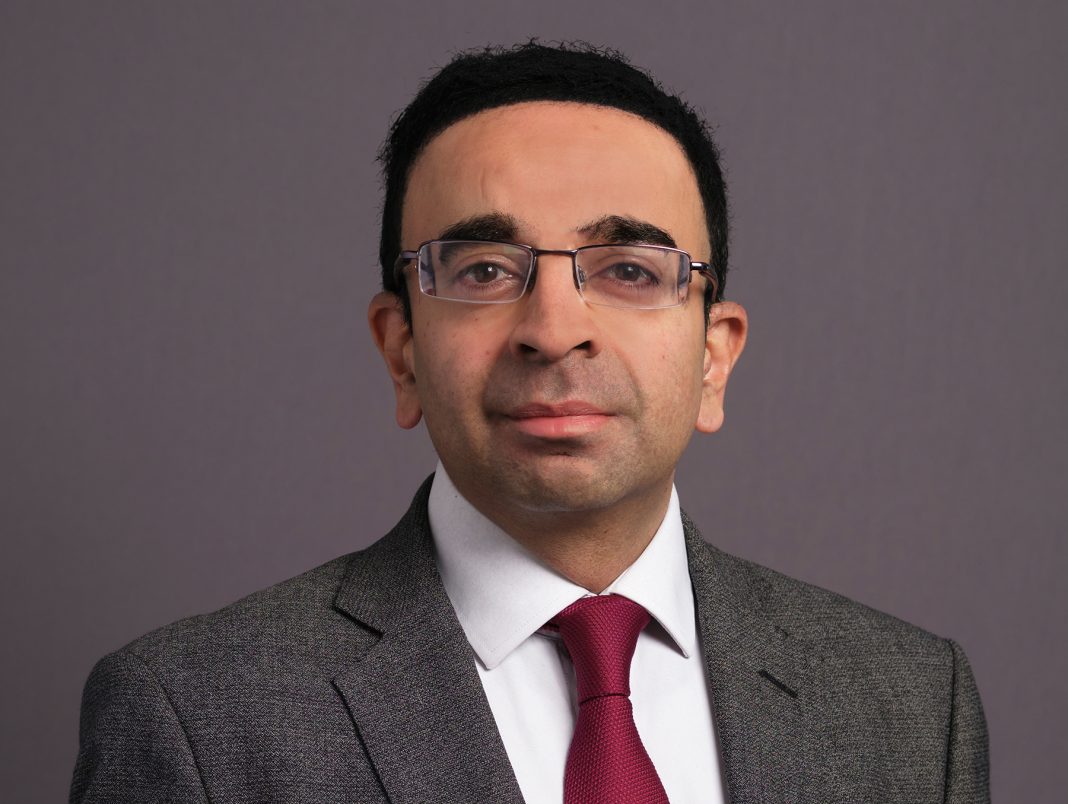 Chancellor Jeremy Hunt highlighted “stability, growth and public services” as the three main priorities of his Autumn Statement 2022. For construction product manufacturers, as well as the wider construction industry, the announcements made under the ‘growth’ priority will perhaps be most pertinent.

While the Chancellor announced that the UK economy is now in recession, his aim was to regain credibility following the previous Chancellor’s ‘Mini-Budget’ – to calm markets, tackle inflation, and bring down interest rates through a mixture of tax increases and longer-term public spending cuts. His fiscal position will be crucial to our overall economic outlook, but the big announcements that are likely to directly impact construction looking ahead fell under his announcements for ‘Energy, Infrastructure and Innovation’.

• New funding for a further £6.6bn for retrofitting buildings starting from 2025, aimed at reducing energy consumption from buildings and industry by 15% by 2030

• A commitment to key national infrastructure projects including HS2 to Manchester, Northern Powerhouse Rail and East-West Rail as well as gigabit broadband rollout, and feasibility study of A75 to go ahead with no cuts from capital budgets for the next two years

While the additional funding for energy efficiency from 2025 is welcome news, this funding is for further years after the current £6.6 billion finishes and clearly delivery in 2030 still signifies a longer-term goal for Government rather than a quick win. The detail of delivery for energy efficiency is crucial given previous flops in Government policy, and the CPA will closely follow further details as they emerge. Retrofitting our existing housing stock is crucial both for growth in the sector and to meet our net zero targets.

The commitment to infrastructure projects at both a local and national level will be welcome news to the industry, given some calls to reduce HS2 to Birmingham to help avoid tax increases. However, the announcement that funding for infrastructure would be “maintained in cash terms” in times of double-digit construction cost inflation means that we will see less activity down on the ground, particularly for financial constrained councils. Levelling Up through investment in infrastructure is a crucial way in which the construction industry can support wider economic growth, as well as its own, so it is vital that it is fully funded.

For housing, the stamp duty cut is likely to have only a marginal impact given the greater issue of interest rate rises and negative housing market sentiment. As a result, substantially more will be needed to stimulate both housebuilding over the coming years.”

“The difference between doing as little as you can get away...

Keeping surcharges to a minimum

“Why does the market need to be re-educated to accept longer...