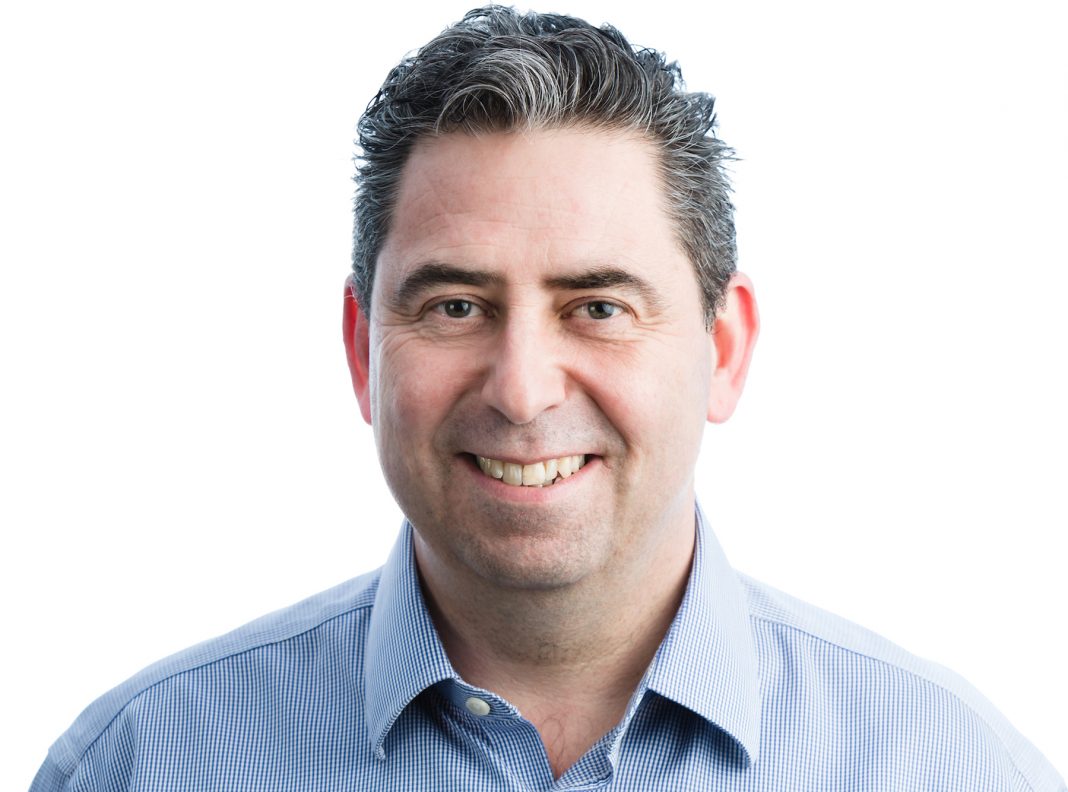 The Glass and Glazing Federation today (Sep 13) announced the appointment of Jon Palethorpe, co-MD of A Plus Aluminium, as chairman of the organisation’s new Aluminium Group.

Jon chaired his first meeting in April which led to the Government making changes to the revised Approved Documents L (vol. 1 and 2) which came into force in June.

“The impact of that first meeting proves the necessity of a working group such as this,” he said.

“It was a combination of feedback from the group members working together that highlighted areas of the new regulations that were inconsistent in the definition of ‘standard’ products for simulation.  Working with the GGF technical team we proposed a revised definition that was accepted.”

That first meeting generated several items for action not least the need for the group to set its terms of reference, but, he added: ”In principle, our objective is to provide a focus for GGF members who are involved in aluminium products to best represent their interests.

“These will include technical issues – there are more legislative changes being proposed on which we must have a common view and provide consistent feedback to the government, as well as developing consumer guides, a clear presence within GGF for aluminium (such as a dedicated website) and be a point of reference.”

GGF Group Managing Director John Agnew said: “This is an important step forward for the GGF. There has been significant growth in the aluminium sector in recent years and it’s crucial that we acknowledge this and provide professional and intelligent support.  The group is already well-received.  After almost 30 years in the aluminium industry, Jon brings experience and insight from the perspective of both the system house and fabricator.  Coupled with his leadership skills, Jon is a notable addition to the group, and we are pleased to welcome him as chairman.”