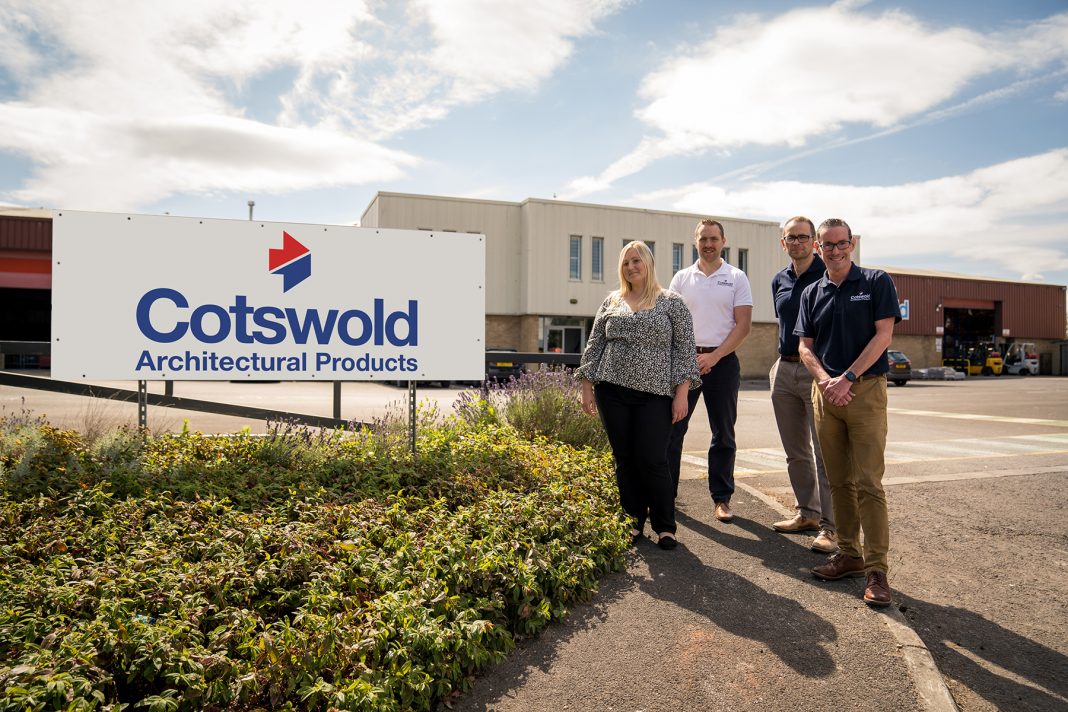 He is also joined by former Caldwell employee Ian Greaves as finance director.

Tim, who joined the business in 2002, had become General Manager by the time it was acquired by Caldwell UK in 2014.

He spent the next eight years in various senior roles across the wider Caldwell group, most recently as Market Development Director, where he led the establishment of Caldwell South-East Asia.

He said: “I’ve been passionate about this business since I first joined in 2002, and as its MD, I’ll be seeking to build on its global reputation for excellence and innovation.

“Cotswold is the largest independent friction stay manufacturer in Europe, and the only business of its kind to totally own its supply chain, giving us unparalleled control over quality, and allowing us to offer the best possible service to our customers.

“I’m also extremely pleased to be joined by Ian Greaves, our new finance director, who also previously worked at Caldwell, and will form a crucial part of our highly experienced management team.”

In 1976, Cotswold became the first British business to manufacture friction stays. Today, the company has factories in the UK and India and supplies friction stays to 56 countries around the world.

John Brady is QHSE at ODL