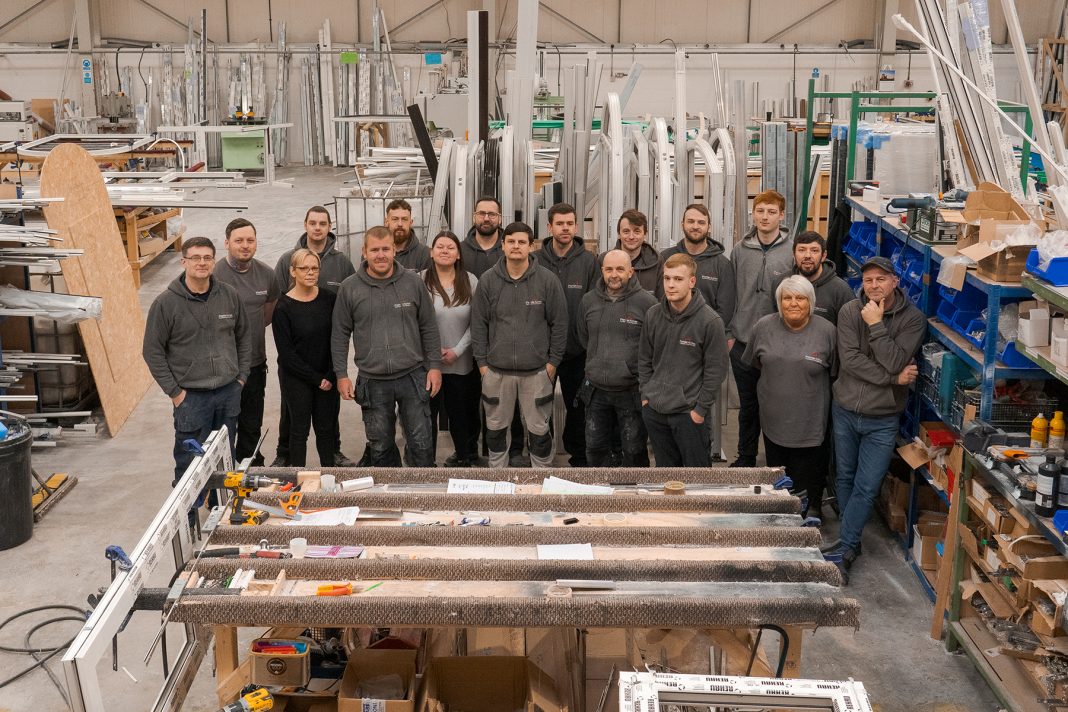 The company is shortlisted for the second year running in the Fabricator/Manufacturer and PVC-U Fabricator categories of the NFAs.

Managing Director Sean Greenall said: “It’s fantastic to see Premier Arches being nominated for not one, but two NFAs this year, and especially to see that we’re the only profile bending company on the list – we must be doing something right!

“Making the finals is a real testament to our entire team, who put a lot of hard work into delivering excellent products and outstanding service to our valued customers.

On the Liverpool award, he said: “It’s a real honour to be named a finalist in the Liverpool Echo Regional Business Awards a true testament to the hard work and dedication put in to Premier Arches and delivering the best possible products and services to our valuable customers.

“We’ve invested so much into the business in the past few years, and to be recognised for that, as well as for our contribution to Merseyside’s economy, is a real privilege.”

The company manufactures arched, angled, gable, circular and entirely bespoke windows and doors in a range of seven stocked systems including Residence 9, plus another five non-stocked systems, offering a full service to fabricators, trade counters, installers and local builders.