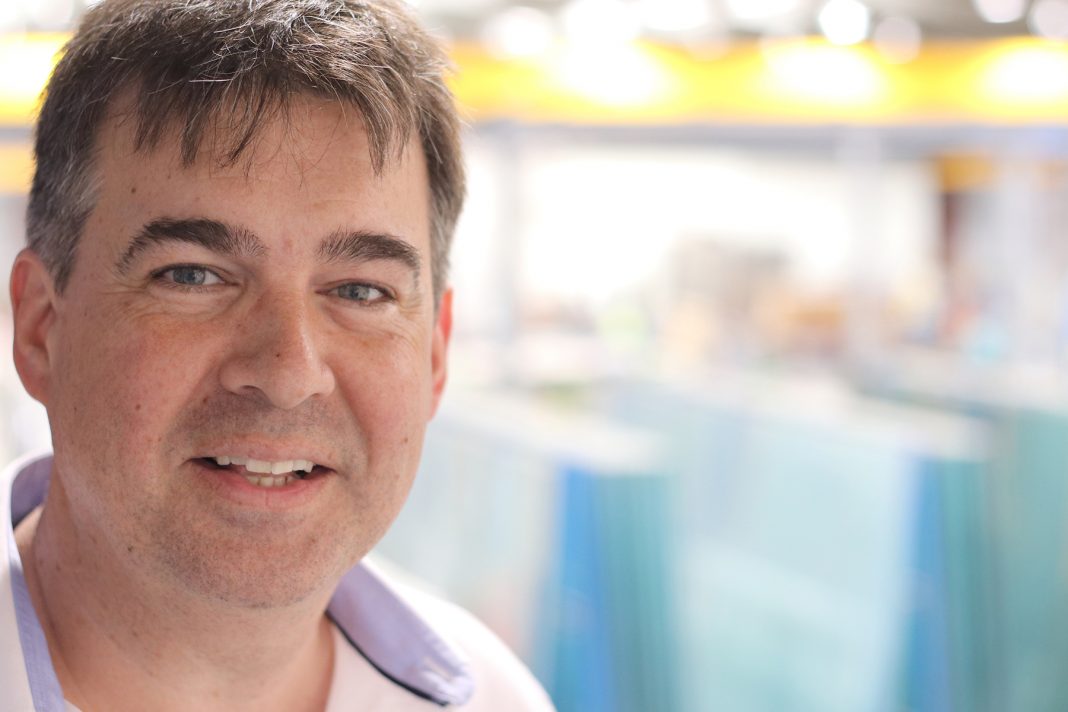 Glass processors already facing rocketing energy surcharges set by float manufacturers have been told there may be further spikes yet to come. The warning comes from Cornwall Glass group chairman Mark Mitchell, who added that the processors cannot go on bearing the burden of the increases alone and will have to start passing the cost down the supply chain.

All float glass manufacturers have increased their surcharges in response to rising energy costs and the repercussions of the war in Ukraine.

He said his company had been absorbing as much of the price volatility as it can, thanks to the size of its supply, its processing and margin structure, and its own fixed energy costs. He cited one case where the surcharge on a lorry-load had risen from £350 to £6,500 in just a week.

“We buy 40 20-tonne lorry-loads of glass per month,” he continued, “If we were to buy it all from that one manufacturer, we would be paying £260,000 in extra energy surcharges – per month! And this is on top of the significant price increases expected at the start of April.

“We’ve been as flexible as we can, but those costs have got to be passed on. Many people are holding off to see what everyone else is doing, but these price increases have sent shockwaves through the industry, and it is important we make the very difficult – but ultimately right – decision to be transparent and proactive.

“Fortunately, because we are a large independent glass processor, we can be flexible with who we buy from, to ensure that our customers always get the best deal. But we simply can’t delay this decision any longer. One glass manufacturer recently announced that they will be implementing energy surcharge increases just five days after announcing them. If you don’t react quickly to this kind of news, then you could see all your margin slip through your fingers.”

Cornwall Glass Manufacturing buys glass from all the major manufacturers, he said, so it can make buying decisions based on the current market price for glass, as well as for the technical specifications required for certain product ranges.

“Many glass processors only buy from one glass manufacturer, which ties them into their energy surcharge model,” Mark concluded, “All manufacturers have a different mechanism for working out their surcharges, so the increases aren’t uniform across the board. We have decided to calculate an average cost increase based on the surcharges we receive from all glass manufacturers. This way, we may take a hit from time to time, but our customers will always get the best deal possible.”