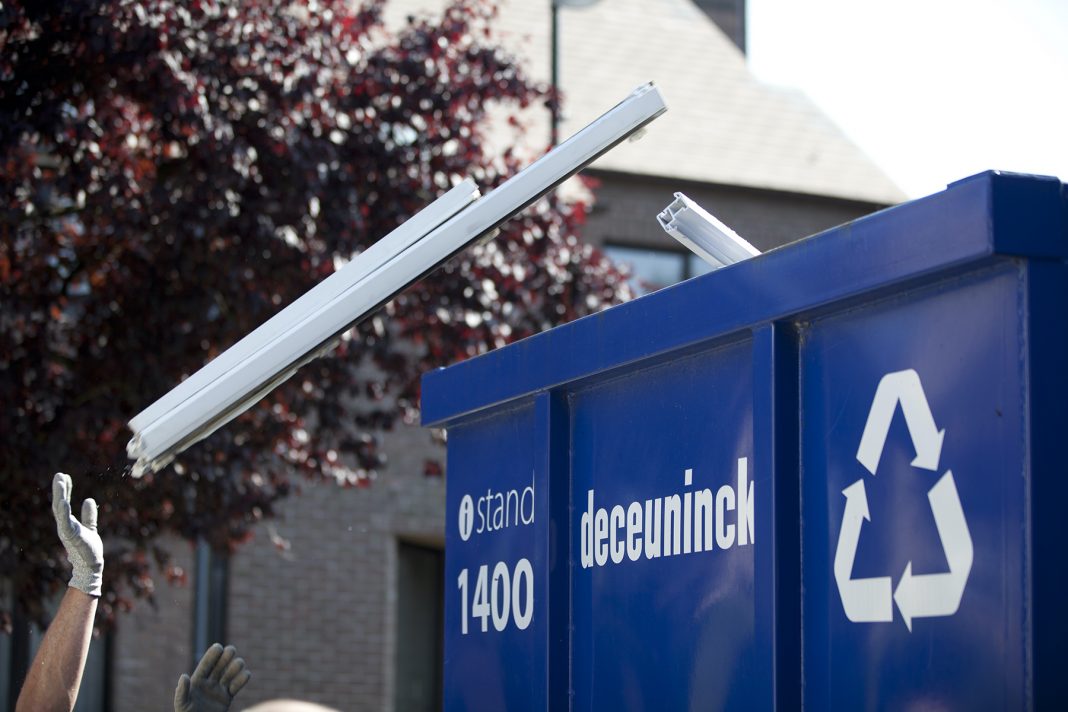 A seriously muddled perception of plastics in the environment has emerged from a new poll where homeowners seem to be seeing PVC windows in the same light as plastic bottles and other single-use plastic waste in terms of the harm they may cause.

Rob McGlennon, MD of Deceuninck which commissioned the YouGov poll, says it shows consumers are not drawing a line between the two very different issues, highlighting a challenge faced by the window and door industry.

His comments came after the survey appeared to show that nearly half (44%) flatly rejected the prospect of buying, even though over two thirds (69%) already had PVC windows.

“It’s clear that for a lot of UK homeowners, plastic-building products are being tarred with the same brush as bottles, bags and other single use plastics,” said Rob.

“The fact that this survey shows consumers aren’t drawing a line between them and long-life, fully recyclable plastic building products, is a warning of things to come – unless we act now and start to communicate effectively with the homeowner.”

But there was some good news in the study, he continued, as it also found that 63% would be more likely to purchase home improvements which they saw as being more ‘sustainable’ while 38% of said that they would  pay more for them.

“As we’ve highlighted, the survey isn’t all stick – there’s a lot of carrot their too. People will choose products which they see as more sustainable over those that they don’t, and are prepared to pay more for them.

“It is, however, another wake up call for the PVC-U window and door industry and anyone who works within its supply chain.”

Glasgow seeks to scale up low carbon retrofit for 70,000 tenement...